Easter Sunday in Australia 2023 is celebrated on Sunday, 9 April, and known to be one of the widely observed events in the country. This day marks the Resurrection of Jesus Christ from the dead after he was crucified on the Holy or Good Friday.

Recognized as one of the main religious Holidays 2023, Australian Christians celebrate this day with utmost devotion, observe fasts, Vigils and perform other religious rituals to celebrate Christ’s Resurrection. Many natives make good use of this long weekend and spend time with their loved ones. 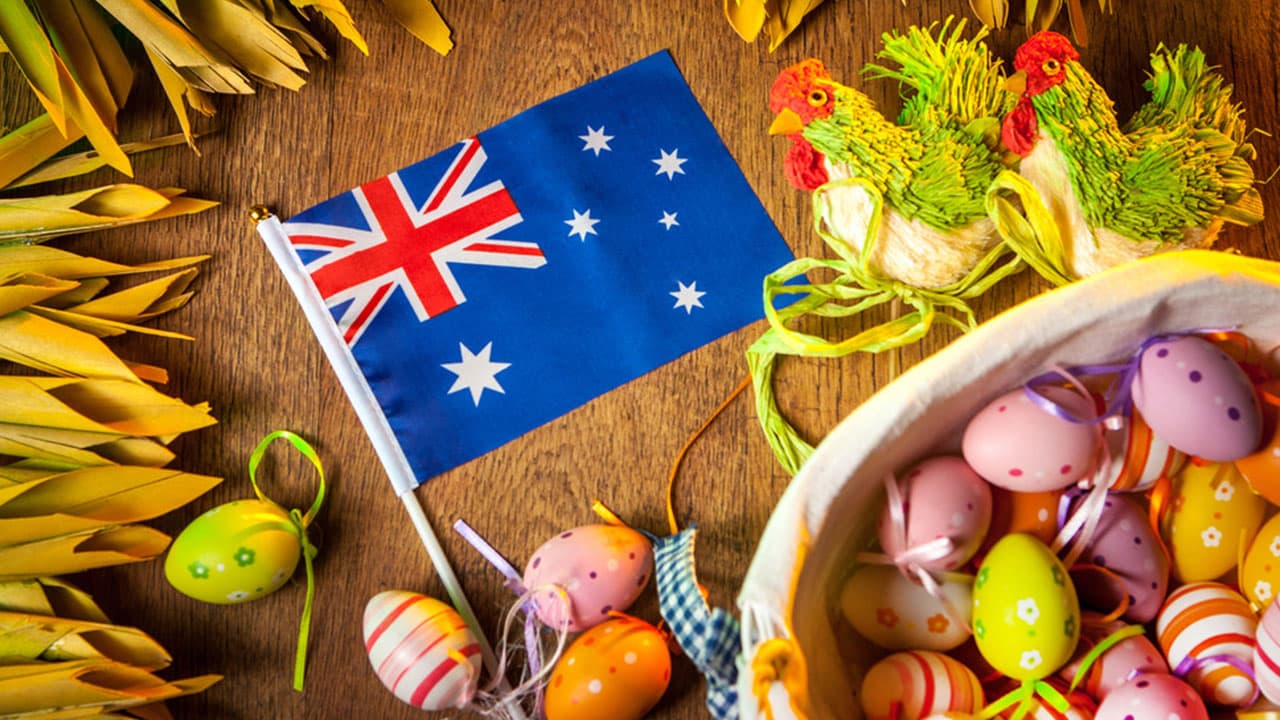 From the above information, it is evident that Easter Sunday 2023 in Australia is celebrated on Sunday, 9 April with great fervour and passion. We hope you have liked this article on Easter Sunday in Australia. Thank you for being an important part of AstroSage.