Australia Day 2023 is a national observance celebrated annually in Australia. Australia Day date falls on 26 January every year, and ceremonies, fireworks, family gatherings and parades are carried out to commemorate the occasion. This day marks the establishment of the first European fleet at Port Jackson, NSW (New South Wales) in 1788. It was on this day itself that Governor Arthur Phillip hoisted the flag of Great Britain at Sydney Cove. Official award ceremonies are popularly organized, and new members of the community are welcomed with open arms on this day. 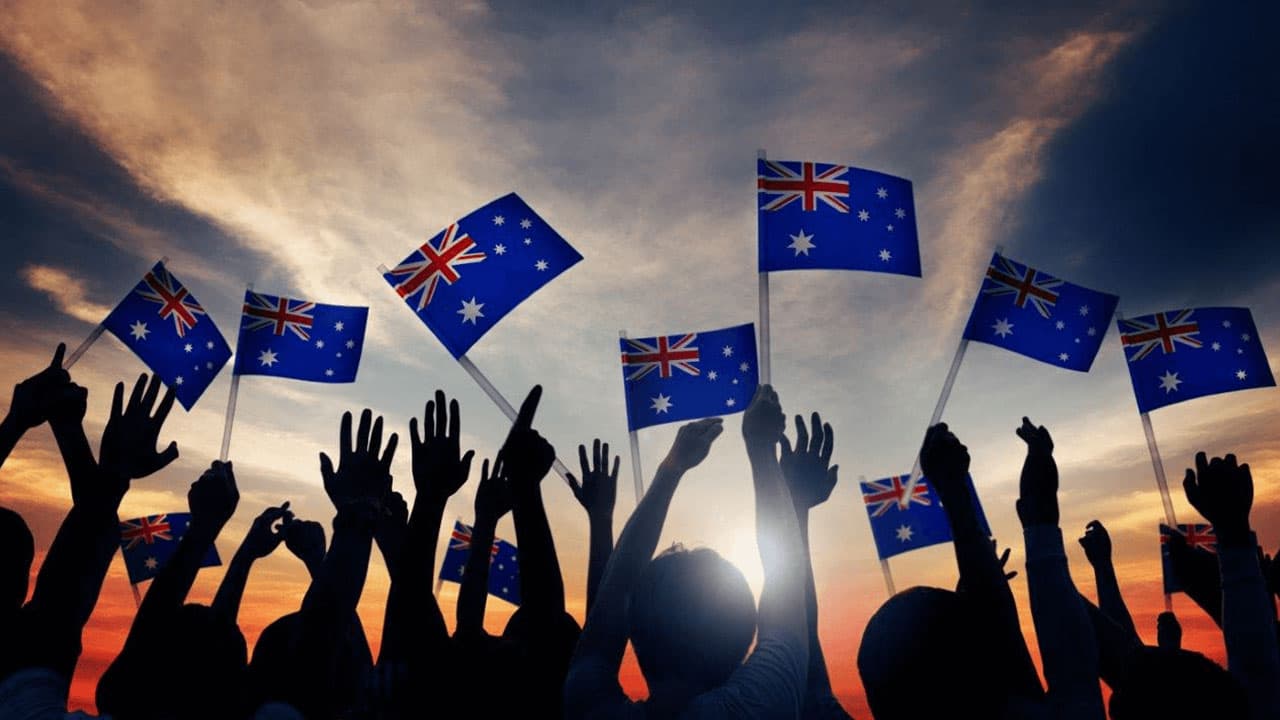 Australia Day 2023 is regarded as a public holiday in two external territories, two territories and six states, according to Holidays 2023. Hence, it is a holiday for the general population, government offices, banks, universities, colleges, businesses, post offices, schools and much more.

We hope that this interesting information on Australia Day 2023 has added to your intellect and made you aware of one of the important days in Australia. All the Best!