Easter Sunday 2023 in the United Kingdom

Easter Sunday 2023 is the holy commemoration of the day that Jesus Christ was resurrected on, three days after being crucified. Commonly called Easter or also Resurrection Day, the celebrations fall on the Sunday after Good Friday. After the Savior was crucified on false accusations, his body was embalmed and entombed by Joseph of Arimathea. 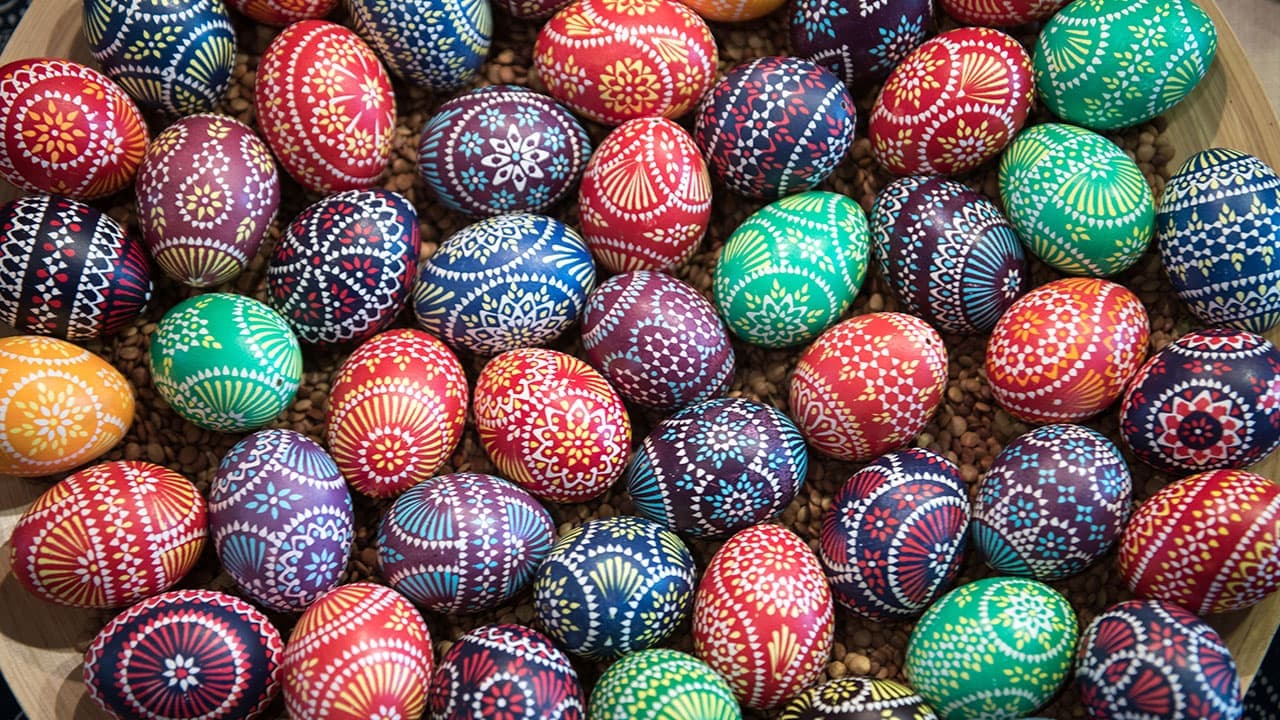 Easter Sunday in the UK is an optional public holiday and not formally a Bank Holiday according to Holidays 2023, but since it falls on a Sunday, it is a day off for most people. On this day, selling alcohol is also restricted in England and Wales. Large shops (including supermarkets) remain closed on this day. However, there are no such restrictions in Scotland.

So, these were the major highlights and the necessary information on Easter Sunday 2023 in the UK. We hope you like this article of ours. Thankyou for connecting with us!!