Summer Bank Holiday 2023 in Scotland is celebrated on the first Monday of August throughout the country. This is in contrast to England, Wales, and Northern Ireland where this holiday falls on the last Monday of August according to the list of Holidays 2023. This day commemorates the end of Summer Holidays, after which students and many workers would once again return to their respective institutes. 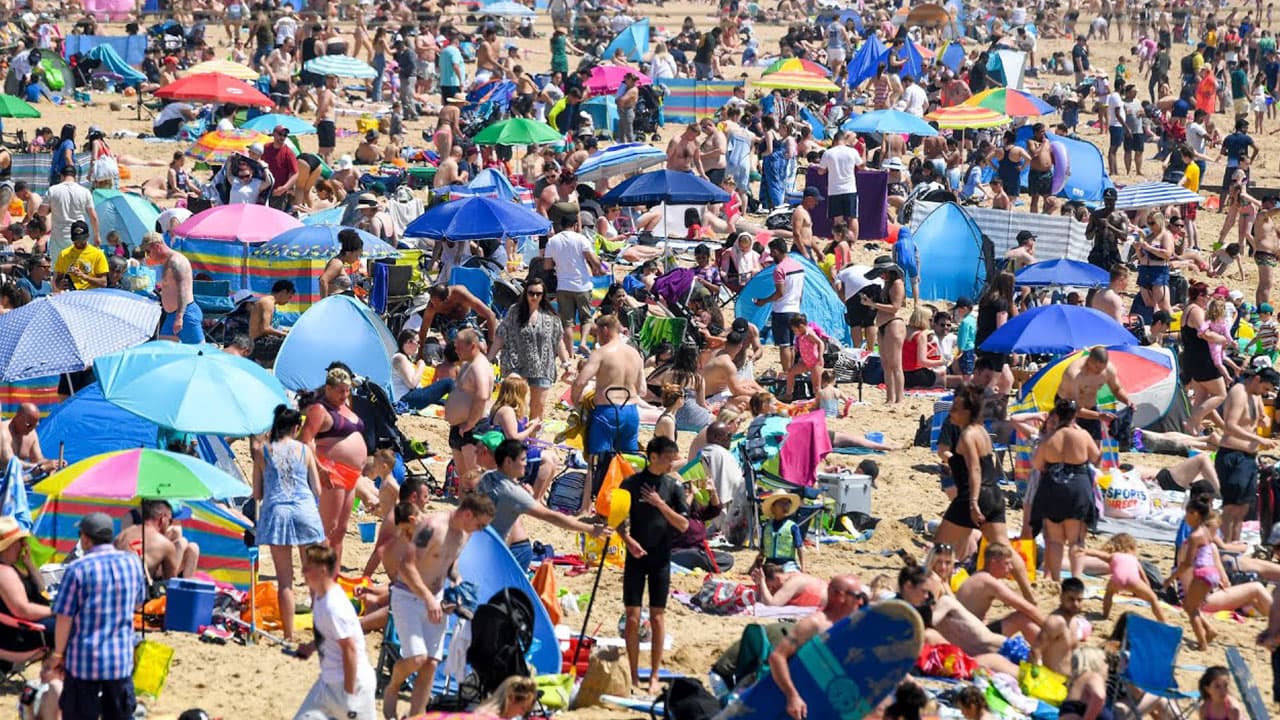 
We Hope That This Article On Summer Bank Holiday 2023 In The UK Was Enlightening You! Thank You For Remaining Connected With Us!!