Good Friday In Australia 2023 is celebrated on 7 April, Friday as a public holiday in most parts of the country. This is a religious occasion, and celebrated nationwide with proper rituals and traditions. This day falls on the Friday before Easter, and commemorates the day when Jesus Christ was crucified. This event is considered as one of the religious and significant Holidays 2023 in Australia. Hence, let’s go ahead and read in detail about Good Friday in Australia. 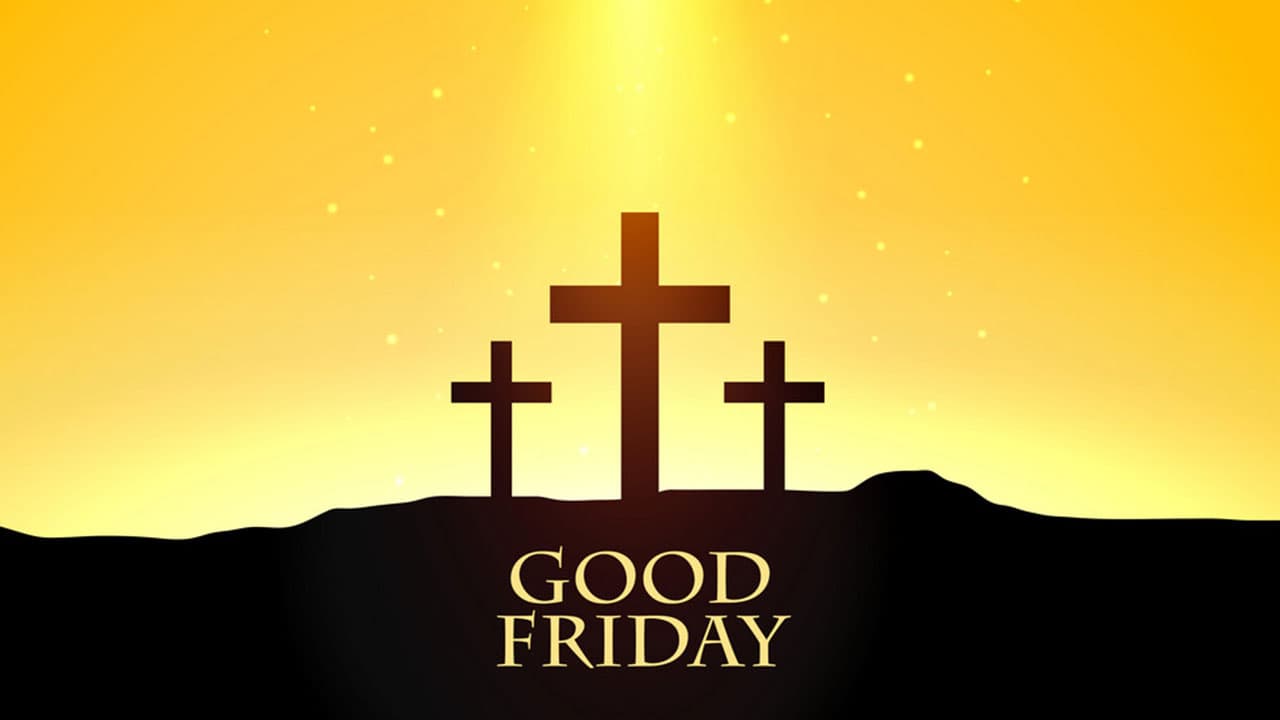 
From the above information, it is evident that Good Friday 2023 in Australia is commemorated on 7 April, Friday in the memory of Jesus Christ and marks the day he was crucified for mankind’s sins. We hope you have liked this article on Good Friday in Australia. Thank you for being an important part of AstroSage.