Christmas Day 2023 in Australia is celebrated on December 25 every year, and commemorates the birth of Jesus Christ. It is regarded as a public holiday in Australia. On this special day, Australian prepare special feasts, sing songs and carols, organize get-togethers and witness the festivity around them.

Let’s know more about the festival of Christmas in Australia, one from the list of Holidays 2023. 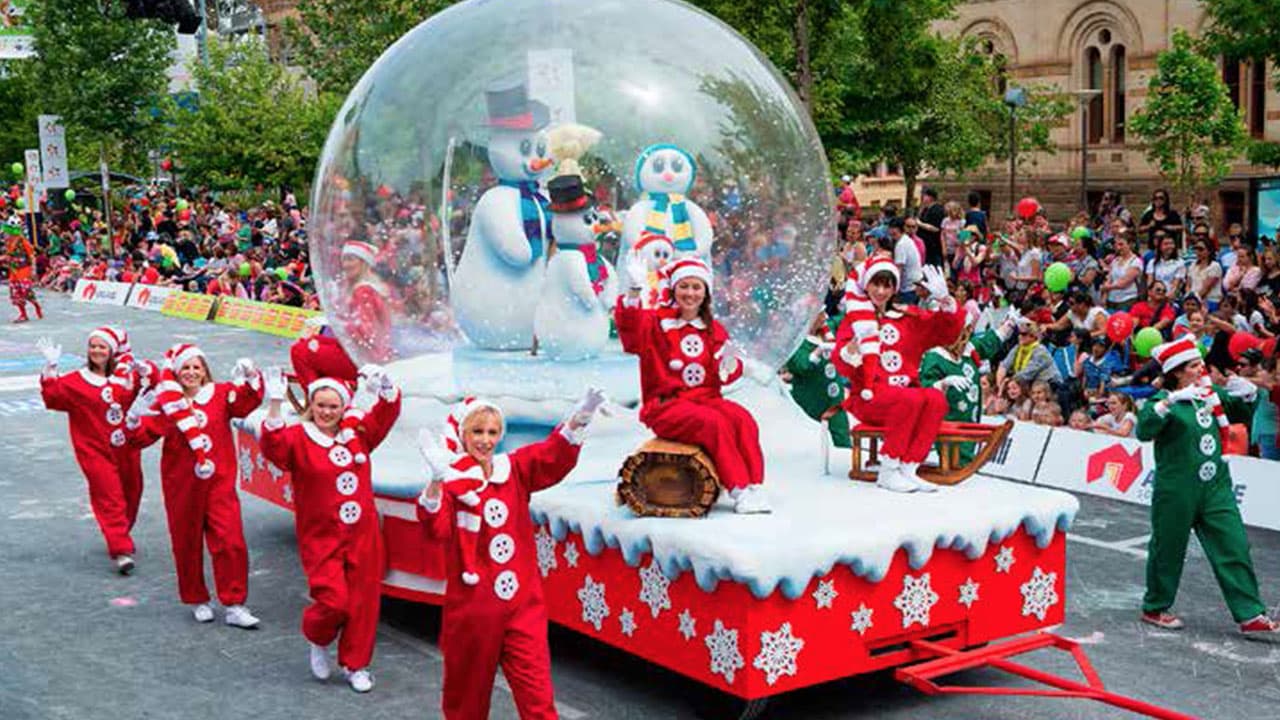 From the above information, it is evident that the festival of Christmas Day 2023 in Australia is celebrated on December 25, Monday. We hope you have liked this article on Christmas Day in Australia. Thank you for being an important part of AstroSage.