Christmas Day 2023 in the United Kingdom

Christmas Day 2023 is celebrated on December 25 in the UK. This is the joyous festival that every Christian – young or old, rich or poor; awaits with equal enthusiasm. This day is about magic, hope, happiness, and new beginnings. Families come together despite their differences, friends and relatives exchange gifts, and there is an overall atmosphere of merrymaking around the globe. 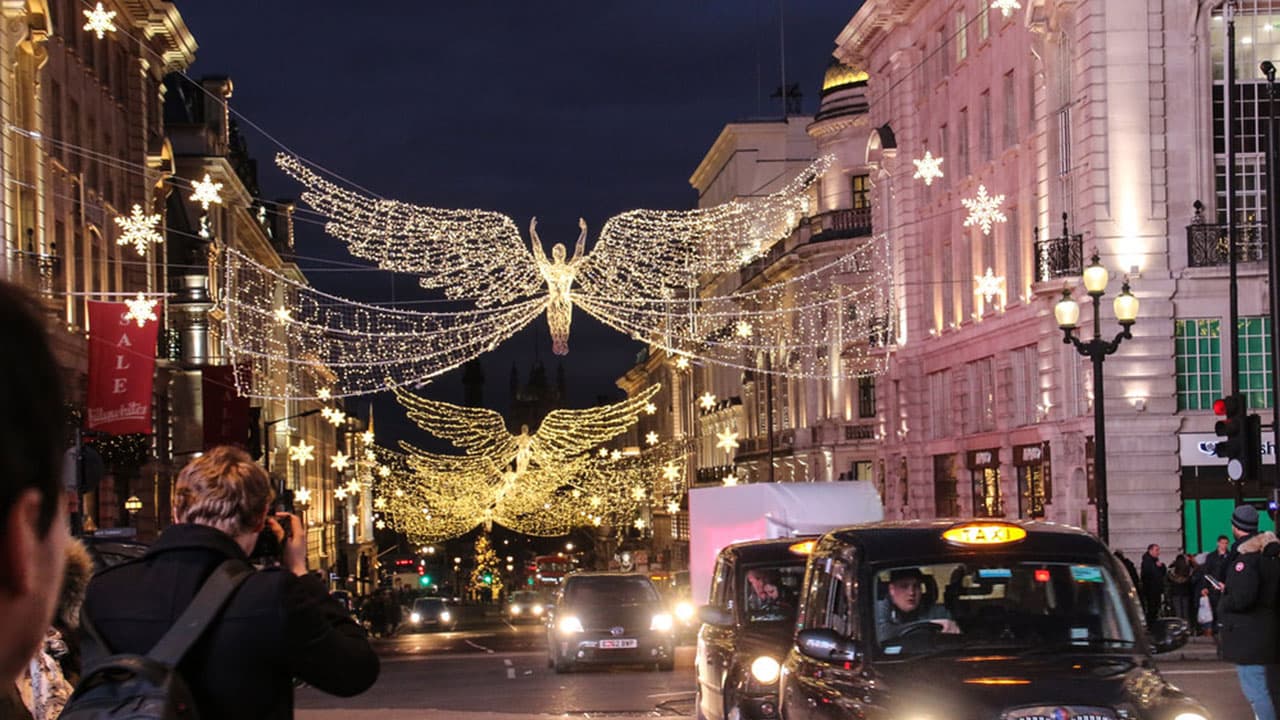 We Hope That This Article On Christmas Day 2023 In The UK Was Enlightening You! Thank You For Remaining Connected With Us!!