Boxing Day 2023 is an annual event and falls the day after Christmas in Australia. The Boxing Day date is 26 December. Since this day falls after Christmas, people can be widely seen shopping and buying gifts for their loved ones. 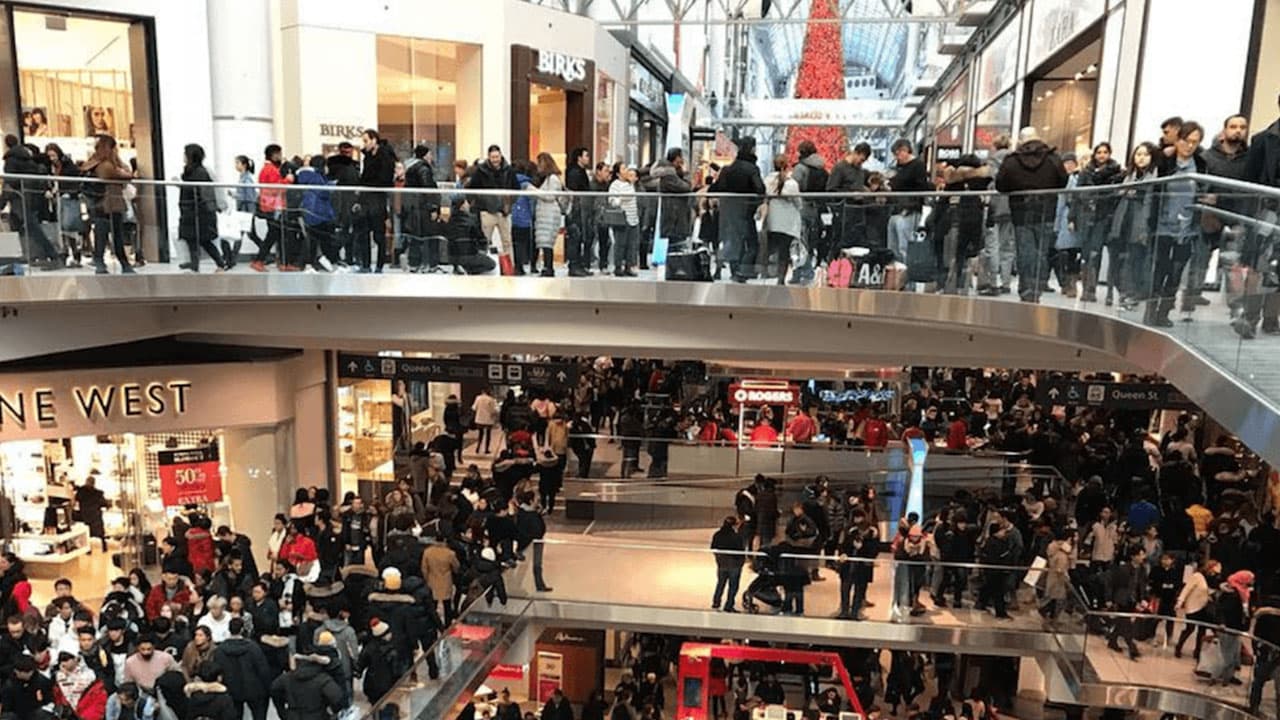 Boxing Day is observed as a public holiday in Australia except for natives of South Australia, according to Holidays 2023. Hence, major businesses, institutions, colleges and universities remain closed on this day. People are seen spending time with their families, making donations, doing social work and emphasizing over the significance of this day.


We hope that you have liked this article on Boxing Day 2023 in Australia and enjoyed the information. We wish you all the best.