Boxing Day 2023 in the United Kingdom

Boxing Day is the day after Christmas and falls on December 26, 2023, that was originally a day off for servants of wealthy people. After the celebrations, the employees would receive gifts from their employers, and return to their families with these Christmas Boxes. It is majorly celebrated in all the countries which were initially a part of the British Empire, now known as the British commonwealth. It is almost considered to be a second Christmas Day in most of these places. 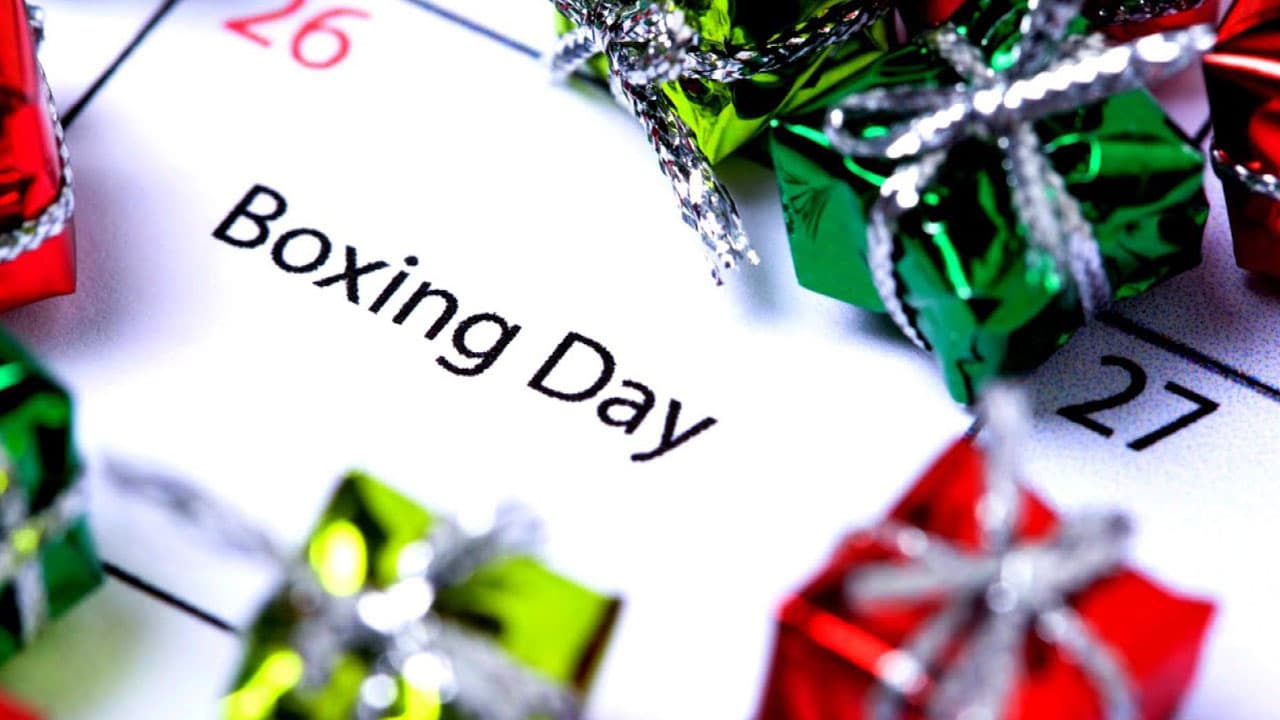 Boxing Day 2023 has been a bank holiday in the UK since 1871 unless it falls on a Sunday. In which case, next Tuesday is then declared off. Simultaneously, if 26 December falls on a Saturday, then the upcoming Monday is declared a Bank Holiday.

We Hope That This Article On Boxing Day 2023 In The UK Was Enlightening You! Thank You For Remaining Connected With Us!!