Halloween 2021 in the United States

Halloween 2021 in the United States is the celebration of the day of the dead, basically remembering and honoring the dead. All Hallow’s Eve is considered to be the Christianized version of the Gaelic (often considered pagan) festival of Samhain. Halloween celebrations fall on the last day of October, i.e., 31 அக்டோபர் 2021 according to Holidays 2021 list. 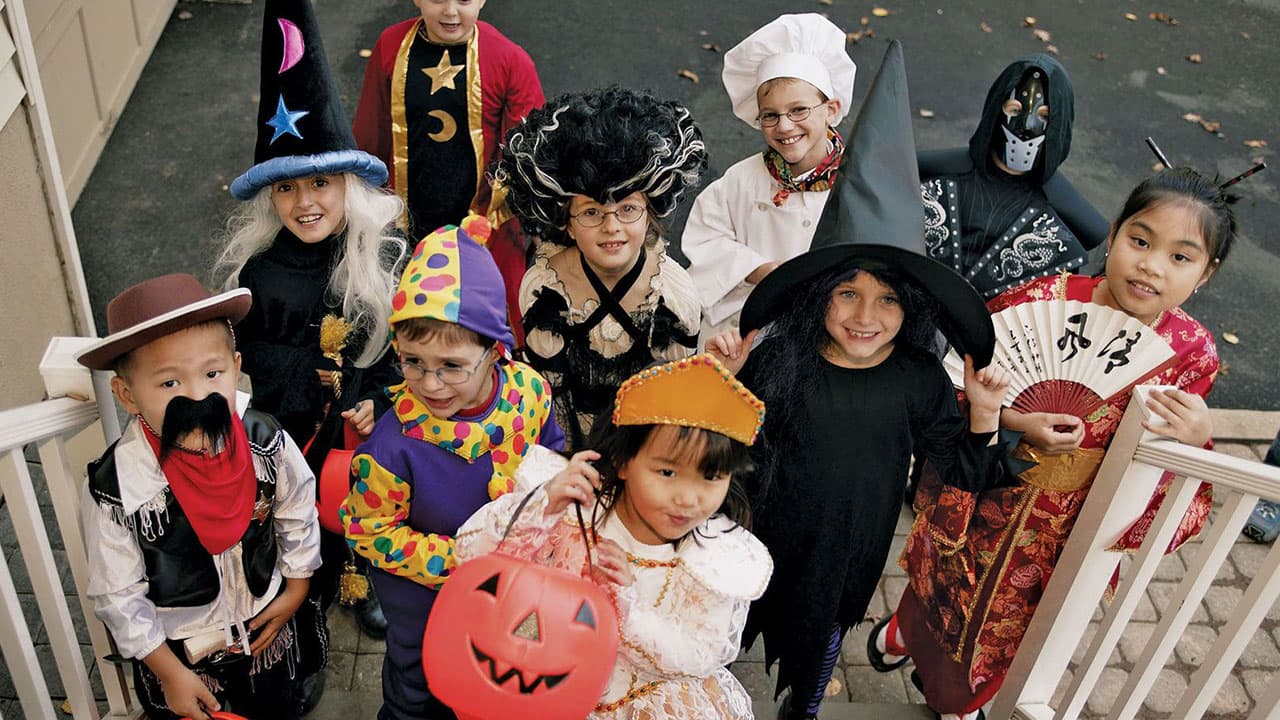 
We Hope That This Article On Halloween 2021 In The US Was Enlightening For You! Thank You For Remaining Connected With Us!!