Bangabandhu Homecoming Day 2022 in Bangladesh happens to be one of the most important days for the people of the country. This observation is commemorated on 10 January every year. It indeed remarks the historic homecoming day of Sheikh Mujibur Rehman, who is regarded as the father of the nation. 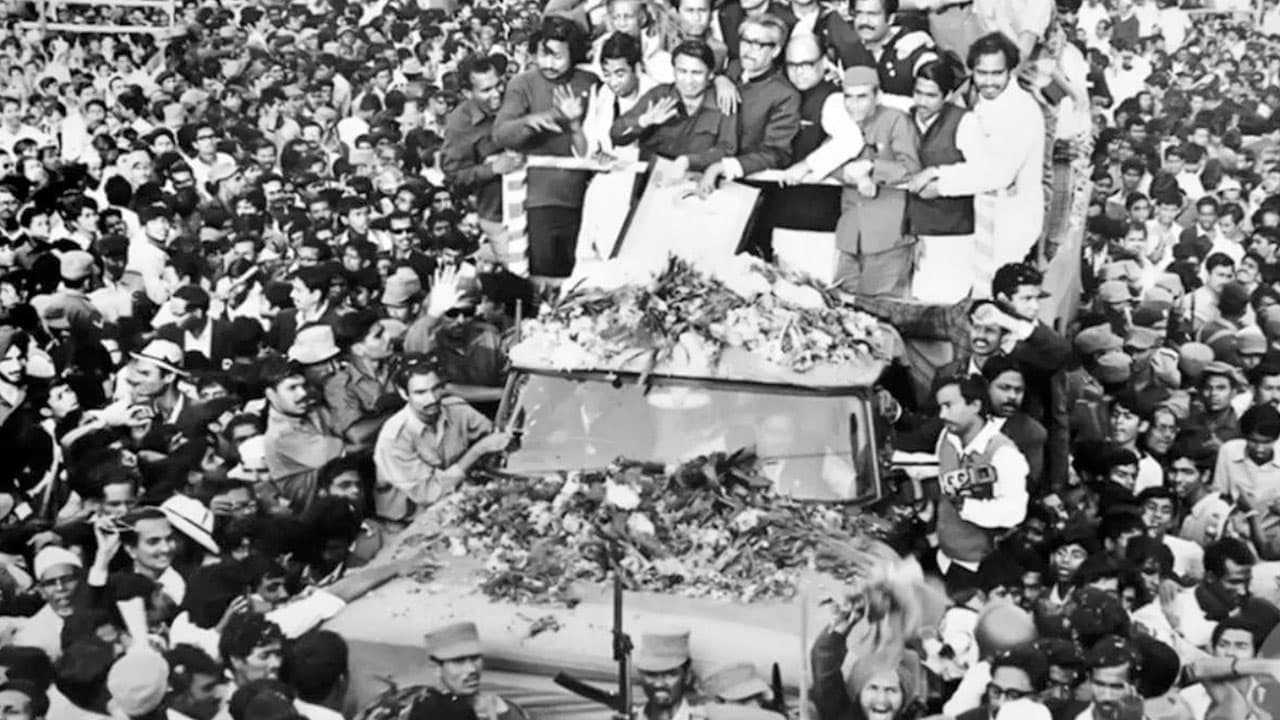 Is Bangabandhu Homecoming Day a Public Holiday in Bangladesh?

Bangabandhu Homecoming Day is a public holiday for the general population according to Holidays 2022. This means, offices, colleges, schools, universities, and several other academic institutions remain closed on this day.

As per the history associated with Bangabandhu’s homecoming day in Bangladesh, the legend returned to his country on 10 January, 1972 after spending days of captivity for nine and a half months in Pakistan.

It was in these Pakistani jails that he had to endure some inhuman torture and brutality. He dreamt of a sovereign Bangladesh, free from the clutches of Pakistan and ultimately made it happen with and for the people of Bangladesh.

He became the ultimate inspiration for the freedom fighters of Bangladesh who were seeking ultimate independence and wanted to get dis - associated with Pakistan. The war which ended in 1971 opened the path to their victory and freedom. Bangabandhu or Mujibur Rahman who was in captivity had to be ultimately released by the Pakistani forces and this remarkable event took place on the 10th of January in the year 1972.

We hope you have liked this article on Bangabandhu Homecoming Day 2022 in Bangladesh. Thank you for being an important part of AstroSage.