New Year’s Day 2024 in the United States marks the first day of the Gregorian Calendar. It celebrates the beginning of a new year and the end of the previous one. 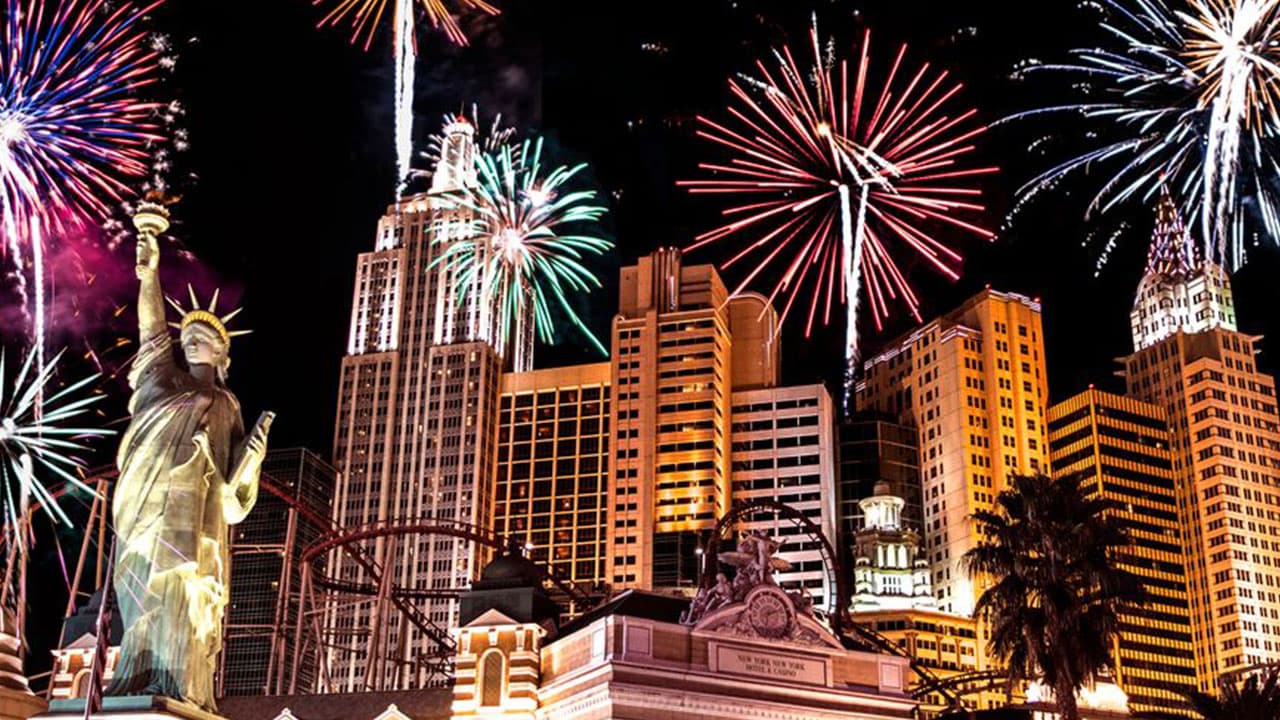 New Year’s Day in the US is a public holiday, according to Holidays 2024. Most businesses, shops, and stores, along with all schools, remain closed on this day. Public transport also usually do not follow their customary routes. Although, bars, restaurants, and other places for a party open during the evening, to facilitate New Year’s Day celebrations.

May this New Year bring our readers prosperity and abundance!
We Hope That This Article On New Year’s Day 2024 In The US Was Enlightening For You! Thank You For Connecting With Us!!