Easter Monday 2019 celebrations in the US commemorate the resurrection of Jesus Christ on Sunday. It falls on సోమవారం, April 22, 2019. 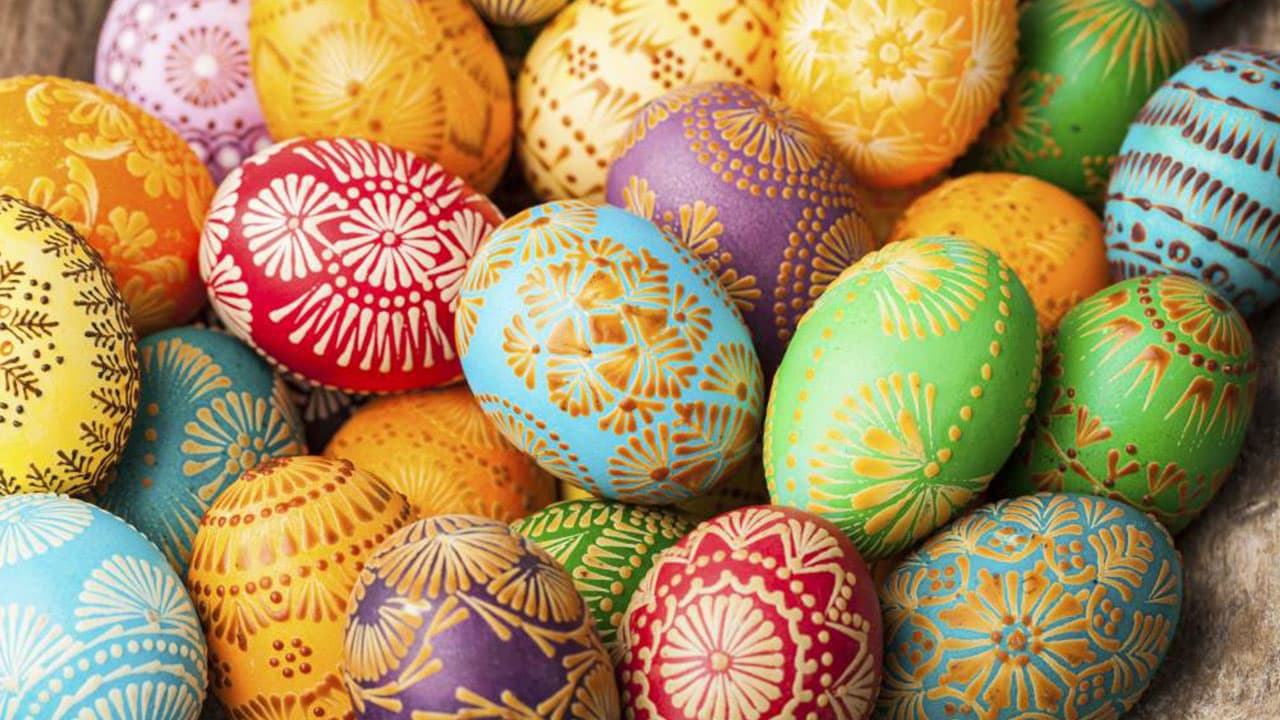 Easter Monday is not a public holiday in the United States according to Holidays 2019. Stores and Businesses open as usual and public transport also follow their customary route. However, areas such as Chicago, Buffalo, New York, and Cleveland observe a holiday on this day in commemoration of Dyngus Day. Moreover, most schools also remain closed due to Spring Break or Easter Break continuing until Easter Monday or Tuesday.


We Hope That This Article On Easter Monday 2019 In The US Was Enlightening For You! Thank You For Remaining Connected With Us!!