Cinco de Mayo 2022 is Spanish for 5 May 2022. It celebrates the victory of the Mexican over the French on this day, during the Battle of Puebla, 1862. Initially, the commemoration was about the triumph of the small Mexican army over the magnanimous French army. However, today, Cinco de Mayo in the US honours the Mexican-American culture instead. This day is not to be confused with the Mexican independence which occurred much later – this was instead the first step towards this freedom, by a brave troop of the Mexican Army. 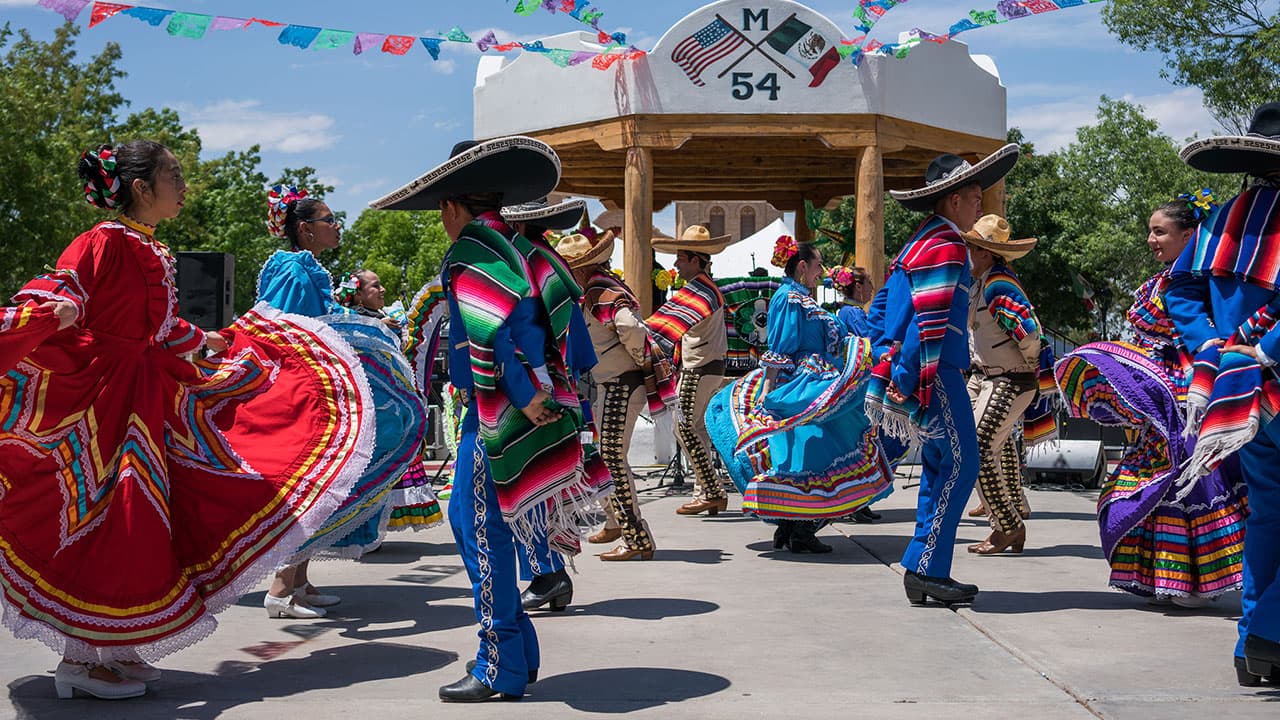 Cinco de Mayo in the US is not a public holiday according to Holidays 2022, and stores, shops, and businesses open as usual on this day. Moreover, public transport also follows its usual route throughout the country. However, parades and celebrations can sometimes cause disruptions in regular traffic in certain places.

We Hope That This Article On Cinco de Mayo 2022 In the US Was Illuminating For You! Thank You For Connecting With Us!