Mouloud 2021 in the United Arab Emirates is celebrated to honour the great Prophet Mohammed and this day is dedicated to observe his birth anniversary. Mouloud will be celebrated in UAE on 19 அக்டோபர் 2021. This is supposed to be a great day not only for the followers of islam in UAE, but all over the globe, considering the importance and stature attributed to Prophet Mohammaed in the realm of Islamic culture and traditions. For those of who do not know, Muhammed is hailed as the last prophet as per Islamic religious theories and conventions.

Let us now move on to know some more details about Mouloud 2021 in UAE, one of the most prominent mentions in the list of holidays 2021. 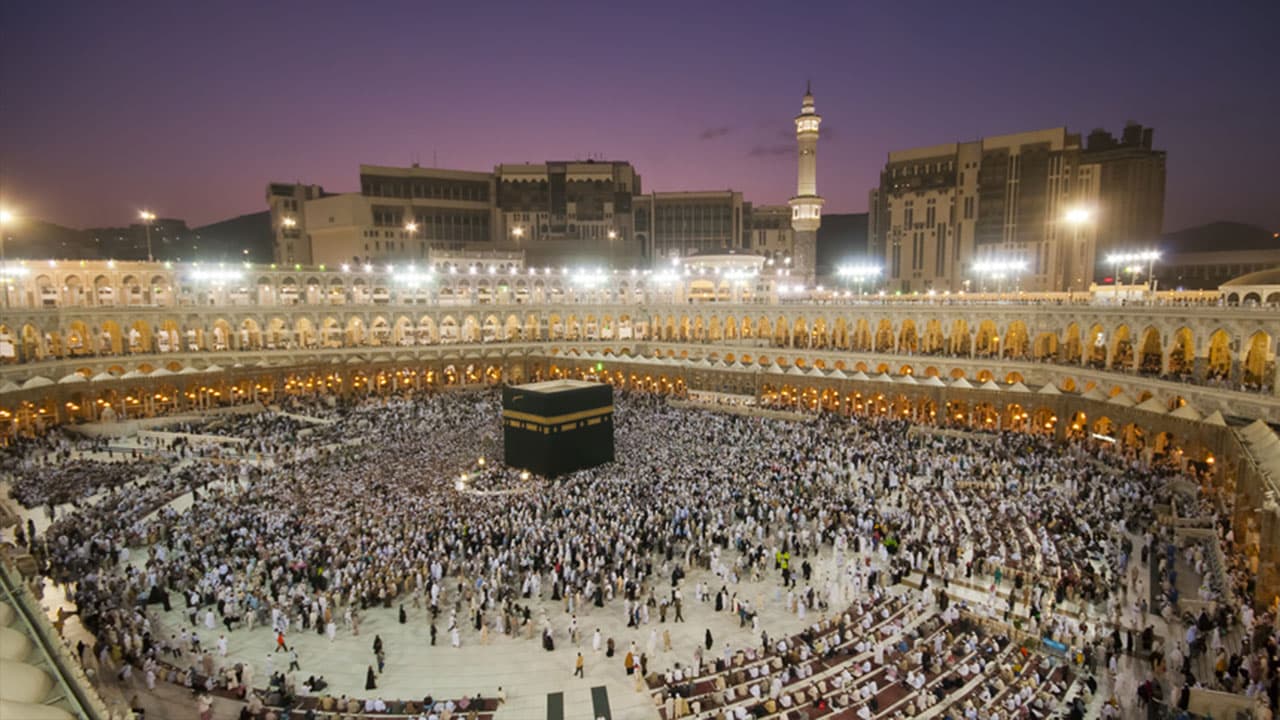 Is Mouloud in UAE a Public Holiday?

Mouloud in UAE is a public holiday. All kinds of public and private institutions follow a day off on this particular day. “Mawlid, Mevlid, Mevlit, Mulud’ are some of the vernacular Islamic names given to this festival. As we all know, the Shia and the Sunnis are two popular sects registered under Islam and both of them celebrate Mouloud in UAE on different dates.

The Sunni Muslims observe Prophet Muhammed’s birthday on the twelfth day of Rabi’ al-awwal, the Isdlamic month. Meanwhile, the Shi’a Muslims celebrate it on the seventeenth date of this month. So, this is how Mouloud 2021 in the United Arab Emirates gets observed.

As per the history of Mouloud in UAE, the roots of this celebrationcan be dated back to the introductory days of Islam when some of the Tabi’un started organising sessions which included poetry and songs and they were required in honour of Muhammad and they appealed to the crowd vehemently.

The Ottomans announced this day as an official holiday in the year 1588, which came to be known as Mevlid Kandil. The word Mawlid is also put to use in many parts of the world, in places such as Egypt, where this happens to be a generic term for the birthday celebrations of not only MUhammed, but other religious and historical figures such as the Sufi saints.

Most of the denominations associated with Islam approve of the observation of Muhammad’s birthday. However, as Wahhabism/Salafism emerged, Muslims began to be skeptical of its commemoration and began to consider it an illicit religious practice (bid’ah or bidat). Now, Mawlid is given the status of a national holiday in almost all the Muslim-majority countries around the world except for Saudi Arabia and Qatar which are openly and also officially Wahhabi/Salafi.

Mouloud in UAE : How do the Celebrations Take Place?

Mouloud in UAE is celebrated in a somewhat regular manner. No extra lights and glitter, folks in UAE decide to dedicate this day to their faith and devotion for the Prophet. Let us now take a look at some of the highlights of this day.

1. Is Maulad a holy day for people in UAE?

Yes, Mouloud is an extremely holy day for people in UAE as it marks the birthday of Prophet Muhammed.

2. Is Mouloud a bank holiday in UAE?

Yes, Mouloud is a bank holiday in UAE.

3.Is Mouloud a statutory public holiday in UAE?

No, it is not a statutory public holiday in UAE if it falls on a Friday.

So, this was all you need to know about Mouloud 2021 in the United Arab Emirates. Thank You so much for connecting with us. We wish you a very happy and prosperous Mouloud!!

Mouloud - Names in Other Languages