Eid al-Adha 2023 in the United Arab Emirates is one of the most popular festivals to be celebrated in the country and also tops the list of holidays 2023 in UAE. Also known as Eid-ul-Azha, this Islamic festival is celebrated to commemorate the brave hearted willingness of Ibrahim who did not hesitate to answer Allah’s call and sacrifice his son. Followers of Islam all around the world celebrate this day with great pomp and show and observe many rites and rituals on this day. 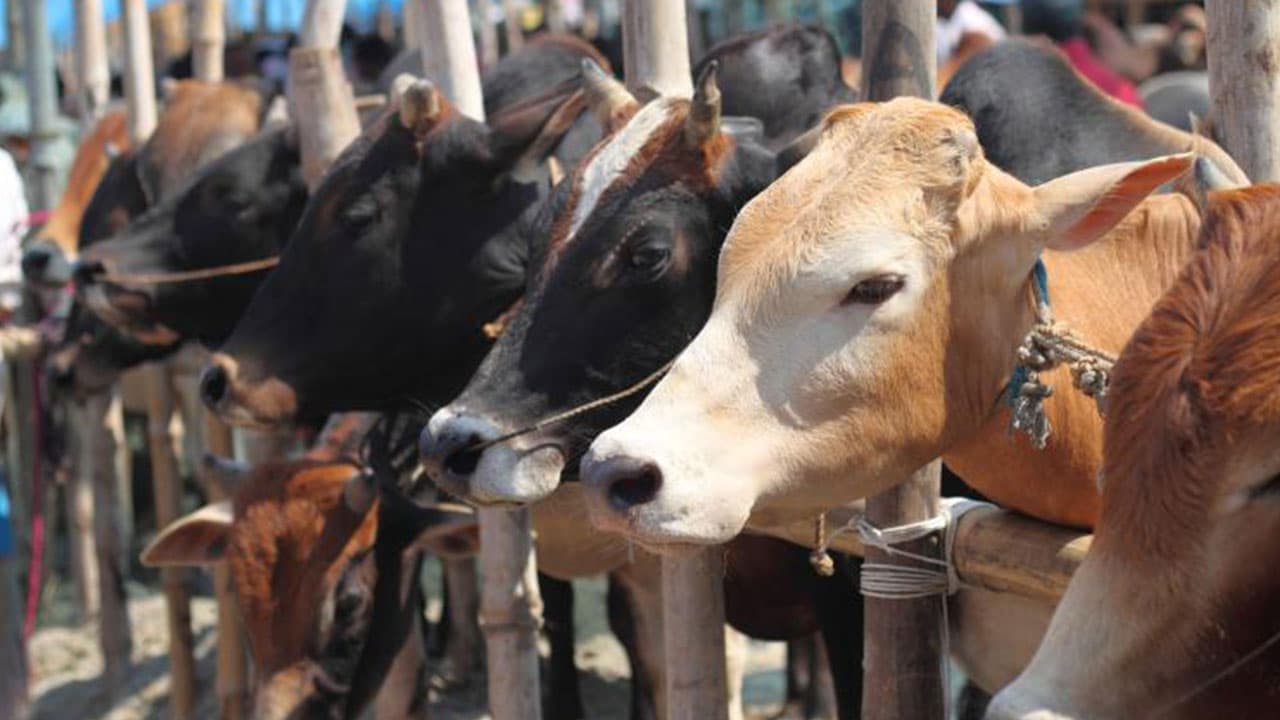 Yes, Eid al-Adha in UAE is a public holiday and one of the most long awaited festivals in the list of holidays 2023 in UAE. Also known as the feast of sacrifice, this day is given off for the general population and most of the public institutions and organisations remain closed on this day. Eid al-Adha often falls on the tenth day of Dhual-Hijjah, which also happens to be the last and twelfth month according to the Islamic calendar.

So, this is all you need to know about Eid Al Adha 2023 in the United Arab Emirates. Thank you so much for connecting with us and hope that you enjoyed reading this piece!!