Eid Al-Fitr 2023 in the United Arab Emirates is a prevalent name in the list of Holidays 2023. The very last day of the holy month of Ramadan is followed by this particular festival which basically means “breaking of the fast”. While the month of Ramadan ends and Shawwal begins, a whole month of fasting and penance also ends for the followers of Islam. The word “Fitr” can be literally translated as breakfast. 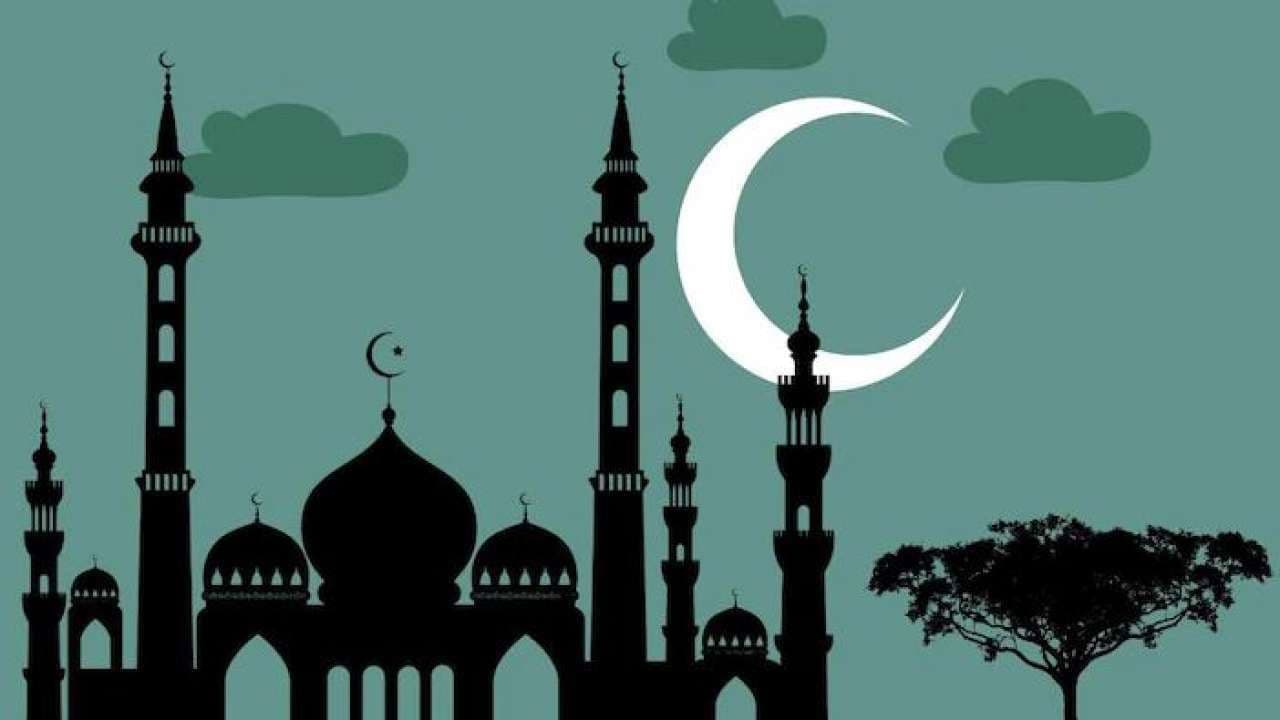 Is Eid-al-Fitr in UAE a Public Holiday?

Yes, Eid-al-Fitr in UAE is a public holiday. Almost all schools, colleges and other public and private institutions remain closed on this day. Only the emergency and essential services remain open on this day. Others make the most of this religious festival and enjoy to their fullest in the United Arab Emirates. They bid adieu to the holy month of Ramadan in a very zesty manner.

The Eid ul-Fitr in the United Arab Emirates history describe that this festival was initiated by Prophet Muhammad. Religious beliefs state that it was during the month of Ramadan when Prophet Muhammad received the very first revelation of the Holy Quran. Eid ul Fitr then marked the conclusion of the dawn to dusk fasting which got carried out during the month of Ramzan and some initial days of the Shawwal month.

The first ever Eid al-Fitr is believed to be celebrated in 624 BCE by the Prophet Muhammad along with his companions, who celebrated their victory in the battle of Jang-e-Badar, and this became a changing point in Muhammad’s face off with his rivals amongst the Quraish in Mecca when the initial days of Islam were going on.

The Eid-al-Fitr in UAE is also known as the ’Feast of the Lesser Bairam, Bairam is the Turkic word used for this holiday. Now, the question arises why the word lesser is used in the name of such a widely popular and religiously significant festival. The answer is that the ’Greater Bairam’ happens to be Eid al-Adha, another significant Islamic religious festival, which is considered to be more holy than Eid-al-Fitr in UAE.

Also, the date of Eid may vary in accordance with the sighting of the Moon, which is why the entire world may not celebrate Eid ul-Fitr , one of the prominent holidays on the same date and day. The announcement of the exact dates of Eid Al-Fitr often takes place after the commencement of Ramadan.

How is Eid ul-Fitr Celebrated in UAE?

There are many traditions and events which take place during Eid ul-Fitr in UAE. Some of them are mentioned below.
1. Muslims celebrate Eid ul-Fitr by saying prayers which are known as "Salat Al Eid" in Arabic. There is no audible call associated with the Eid prayers. Followers of Islam get togther in either mosques or open wide spaces and offer prayers which consist of two units called "Rakat". A sermon takes place after the prayers, in which the Imam asks for mercy, forgiveness and peace for each and every human being across the world.

2. Another primary highlight of the Eid celebrations is giving out money to the poor and needy (it is known as ’Zakat al-Fitr’, the amount which is yet to be scheduled for donation depends upon the possessions of the person making it).

3. Along with this, they also send out Eid greetings while feasting with families.

4. The common phrase used to greet people on this day is “Eid Mubarak”, which translates into Arabic as ’blessed festival’.

5. The response which is given to “Eid Mubarak” is "Khair Mubarak", thereby wishing goodness to the person who has made the wish first.

1. Eid holidays last how long in the UAE?

Both private and public sector employees will have a holiday for 2 days on the occasion of Eid.

2. Is Eid Al-Fitr celebrated in Dubai?

3. What does Eid Al-Fitr in UAE stand for?

Eid Al-Fitr in UAE stands for joy, peace and charity.

4. Is Eid Al-Fitr in UAE a bank holiday?

Yes, Eid Al-Fitr in UAE is a bank holiday.

We hope that you will appreciate this write up of ours on Eid Al-Fitr 2023 in United Arab Emirates. Wish you a very happy and prosperous Eid. Thank You so much for staying connected with us!!

Eid-al-Fitr - Names in Other Languages