Commemoration Day 2023 in United Arab Emirates is annually celebrated on 30 நவம்பர் and one of the most prominent occurrences in the list of holidays 2023. It happens to be a very prominent and marked national holiday obtaining a special status from the UAE government.

Commemoration Day is observed in memoriam of those fallen soldiers who gave up their lives while being in line of duty. Hence the loyalty and sacrifices made by the soldiers are acknowledged, both by the government as well as its people who take part in various events on the day of Martyrs Day 2023 in UAE. 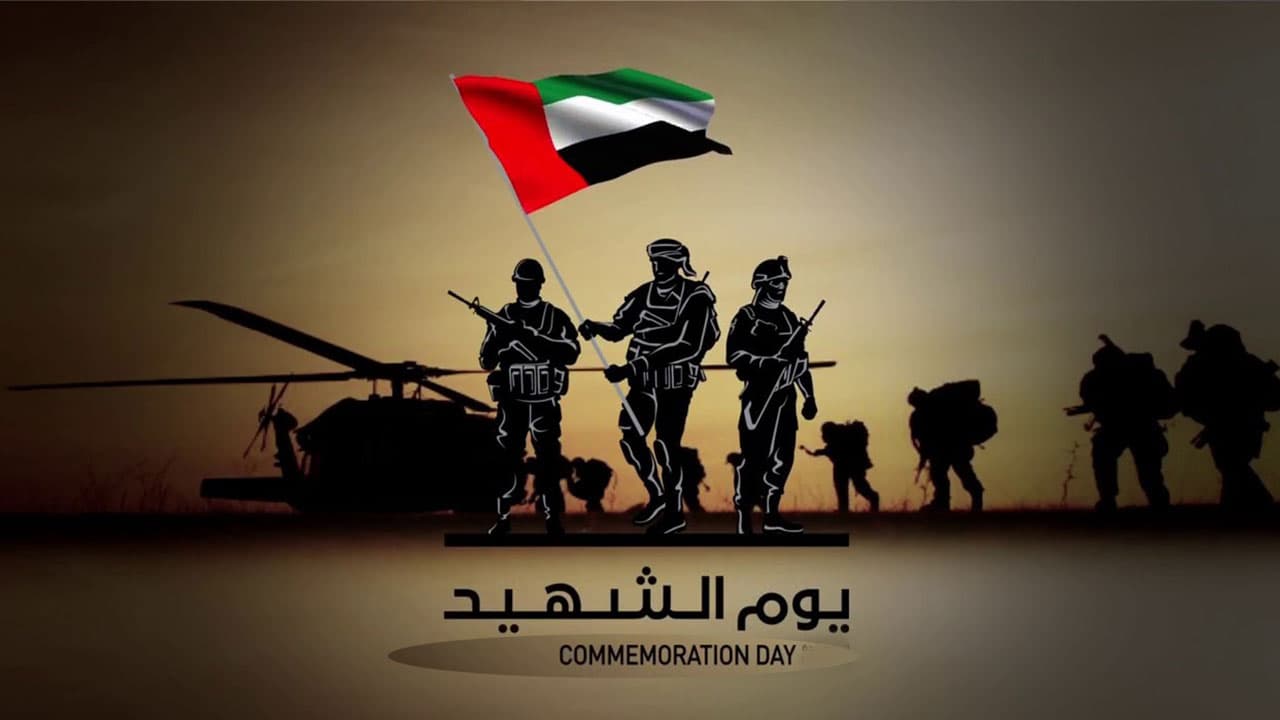 Yes, Commemoration Day 2023 in UAE is a public holiday. This particular holiday occurs just two days before the two day long UAE National Day holidays. Hence, it is quite likely that UAE folks can avail some extra holidays when the dates coincide with a weekend.

This day in the list of holidays 2023 is dedicated to the honour and loyalty of its martyrs, in for the sacrifices they have made for their beloved country. It seems as though UAE wants to keep alive the memory of those sons who sacrificed themselves so that the flag of UAE keeps flying high. This happened as they performed their tasks and duties with utmost sincerity in their own homeland as well as abroad, in the military, civil and humanitarian fields.

Here is a peek into some of the events which take place during Commemoration Day 2023 in UAE.

So, this was all you need to know about Commemoration Day 2023 in the United Arab Emirates. Thank You so much for connecting with us. We wish for your bright and happy future!!