Halloween also goes by the name of All Hallow’s Eve in the United Kingdom and is observed on 31st October 2022 according to Holidays 2022 list. Natives all around the UK get engaged in the grand celebrations of Halloween and remain in a fun frolic zone on this day. This particular day is dedicated to reminisce and pay respectable tributes to the departed souls, martyrs, and saints (hallows). Get-togethers and costume parties are common occurrences on this day. Some modern day festivities also include small children taking part in Trick or Treating and paying a visit to their neighbouring households. Also, there is the existence of various symbols which can be attributed to Halloween. 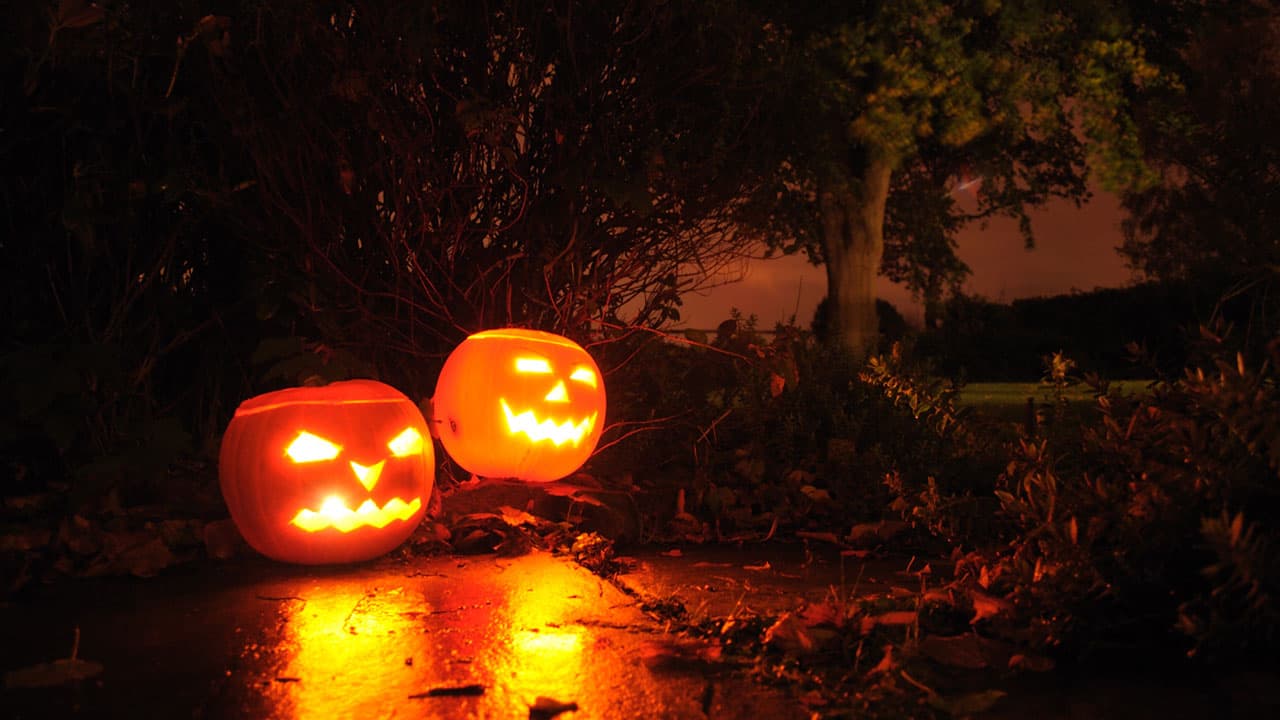 So, these are some of the basic trivia you need to know about the Halloween 2022 Celebrations in UK. Thank You so much for reading and connecting with us!!