Good Friday 2019 in the United Kingdom

Good Friday 2019 is observed in commemoration of the sacrifice done by Jesus Christ when he was wrongly accused of blasphemy and crucified at Calvary. This day falls during the Easter Triduum of the Holy Week and is a day for mourning the death of the Son of God. Jesus was tried during, what is considered to be the most famous and unjust trial of history – the Sanhedrin trial, which broke several of the Mosaic laws. 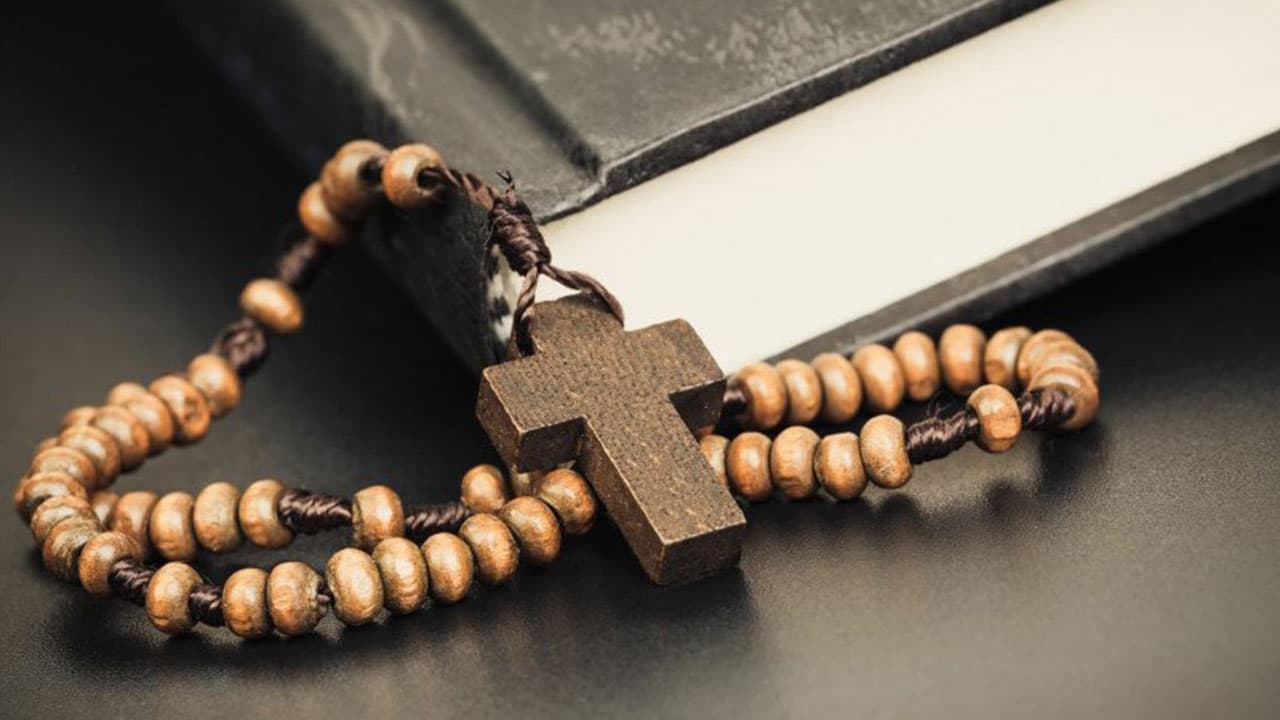 Good Friday in the UK is an optional public holiday and bank holiday according to Holidays 2019. All state schools and most businesses remain closed on this day. However, in Northern Ireland, the holiday is shifted to Easter Tuesday instead. Thus, the Government services operate per usual in the archipelagos. At the same time, most retail stores also remain open in the United Kingdoms.


We Hope That This Article On Good Friday 2019 In The UK Was Enlightening For You! Thank You For Remaining Connected With Us!!