New Year’s Day 2023 in Mexico is also a great time to make merry and organise celebrations as people consider it to be one of the most important days of the year. It is also known by the name of nochevieja or año nuevo in Mexico and is apparently quite a big deal for the people of Mexico. They celebrate this day with great joy and fervour and follow several events and traditions to make this day a memorable one. Let us now take a look at the various traditions and customs followed on New Year’s Day in Mexico. 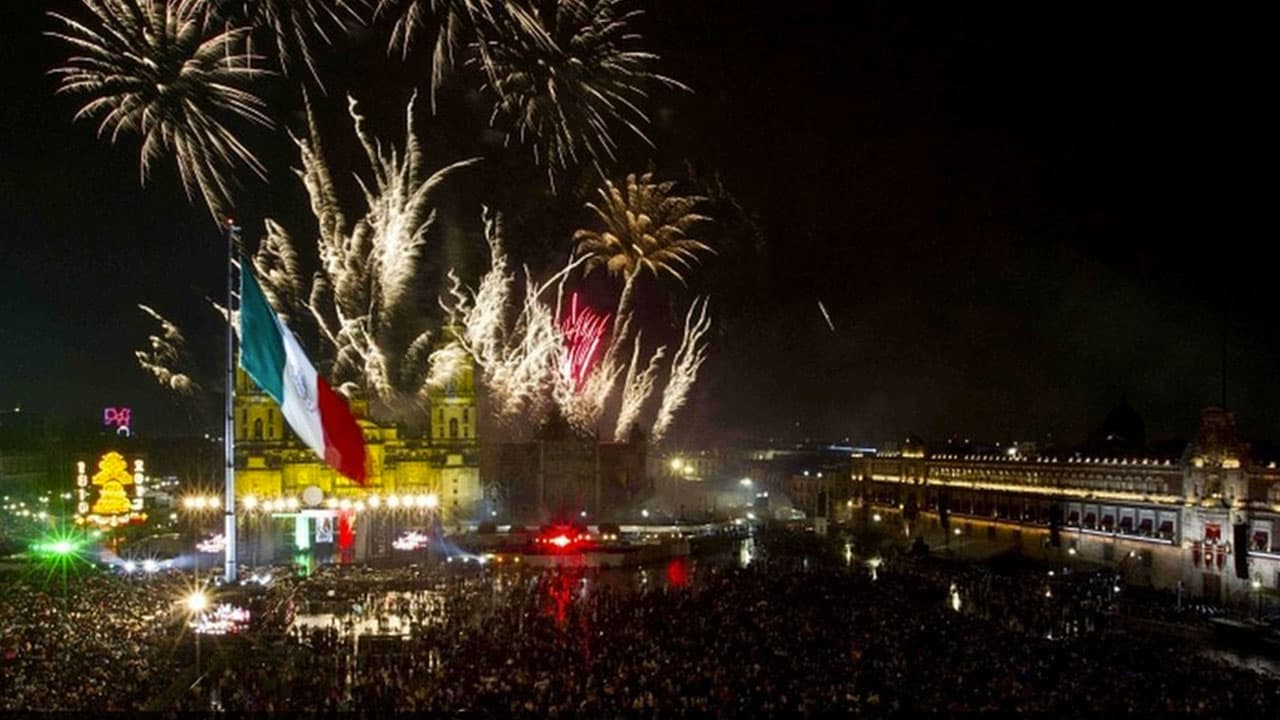 Is New Year’s Day a Public Holiday in Mexico?

Here is a list of various things which are done on New Year’s Eve in Mexico.
1. Lentils are a big part of the New Year celebrations in Mexico.people also leave lentils on their door on the day of New Year’s eve.
2. Some even follow the crazy custom of wearing a red or yellow underwear on this day in Mexico.
3. Dinners are usually served late on the occasion of New Year’s day in Mexico.
4. Turkey, Pork or Pozole are the mostly cooked delicacies on this day.
5. Mexican folks also offer a toast at midnight after they drop a golden ring in their drinks.

We hope you have liked this article on New Year’s Day 2023 in Mexico. Thank you for being an important part of AstroSage.