Shab e Miraj in Indonesia 2021 will occur on the evening of மார்ச் 11, 2021. The holy event of Shab-e-Miraj or Meraj, also known as Al-Isra Wal-Miraj, commemorates Prophet Muhammad’s miraculous ascension to Heaven. The Night of Ascension or Ascension is a major holiday commemorating this event. According to the Hijri or Islamic Calendar, this holiday occurs one month before the Holy Ramadan, in the seventh Islamic month of Rajab. 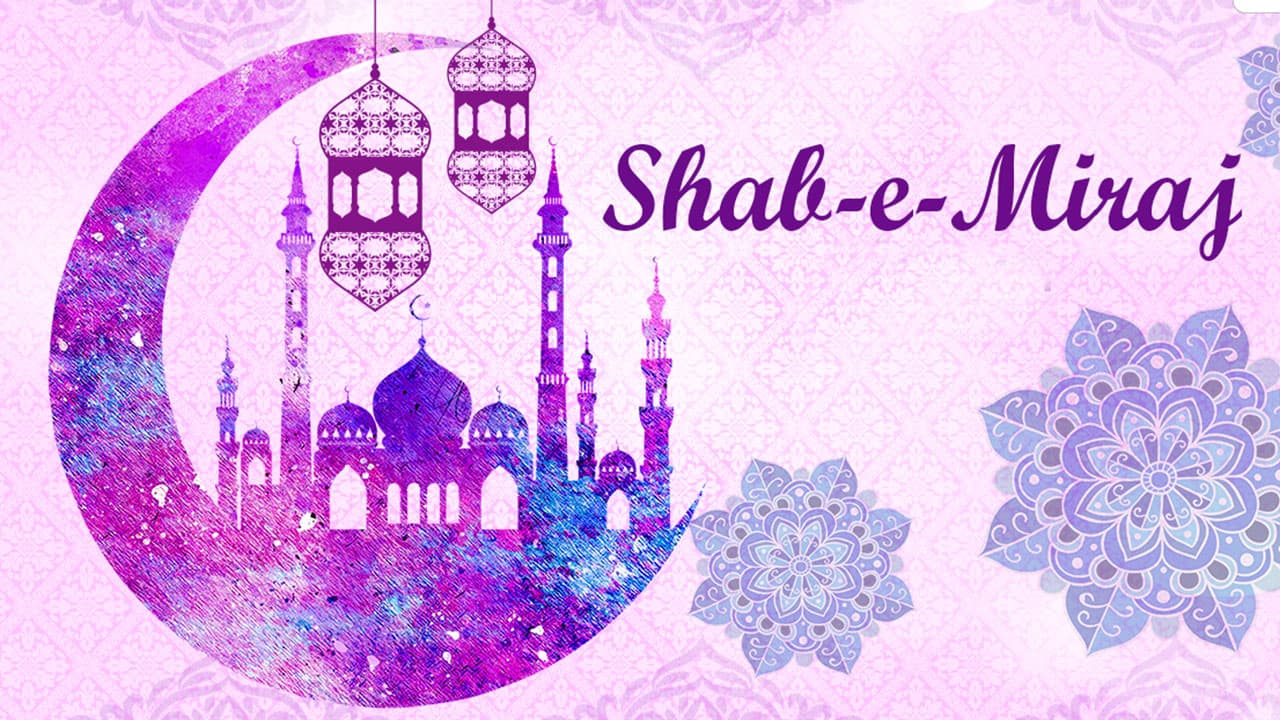 Is Shab e-Meraj a Public Holiday in Indonesia?

Shab e-Meraj is a public holiday for the general population according to Holidays 2021. On this occasion, religious institutions, academic colleges, universities, public sector offices and schools are largely closed. Some private-sector offices can operate under limited timings.

The ascension of Prophet Muhammad and the archangel Gabriel from Masjid Al-Haram in Makkah to Masjid Al-Haram Al-Sharif is commemorated on Shab e Meraj or Lailat al Miraj, also known as "The Night of Ascension."

Prophet Muhammad was escorted by Gabriel on his ascension and made a few visits at significant Muslim historical sites such as Madinah, Mount Sinai, Bethlehem, and Moses’ grave.

Prophet Muhammad travelled to the seven stages of heaven and met past prophets, including Prophet Adam, Prophet Abraham, Prophet Moses, Prophet Jesus, and others, before they could reach Masjid Al-Haram Al-Sharif. Prophet Muhammad was given the command for five daily prayers by Allah as he reached the highest stage of heaven, where the Throne of Allah (Al-Arsh) is located, and this marks the significance of the event because the five daily prayers are the most important thing that all Muslims must practise every single day.

How is Shab-e-Miraj Celebrated in Indonesia?

There are a number of Islamic events that have their unique significance in Islam. Shab e Miraj, on the other hand, is one of Islam’s holiest events. Every year, Muslims in Indonesia make extraordinary preparations for the event. They eagerly await the sighting of the moon in order to learn the exact day of Shab e Miraj in Indonesia and schedule their activities accordingly.

It’s no surprise that the Isra Mi’raj festival is taken seriously here. Cirebon in West Java, for example, commemorates Isra Mi’raj by performing Rajaban, a trip to Plangon, where two historical Islam propagators are interred. Another custom is the reciting of the Qur’an at the Keraton Kasepuhan, Cirebon’s local palace.

Aside from Cirebon’s distinct history, Kampung Bukit in Bangka Belitung province has a single culture. The custom is known as ’nanggung,’ and it entails distributing food to neighbours in a hamper or basket, ranging from biscuits to fresh fruits. People living in South Bangka, in addition to those in Kampung Bukit, practise nanggung.

People living in border areas, as well as those living in big cities, have their unique traditions for celebrating Isra Mi’raj. For example, locals in Sebatik—on the Malaysian-Indonesian border—celebrate Isra Mi’raj by baking cookies for the mosque, which are then enjoyed after the holiday is over.

In Karo, North Sumatra, people practise a ritual known as ’Kerja Tuhan’ directly translated as God’s work in which people host harvest parties to express gratitude for God’s favours. The village leader determines the timing for this celebration in each community.

We hope you have liked this article on Shab e-Meraj 2021 in Indonesia. Thank you for being an important part of AstroSage.