Vishu 2019 in India will be held this year on ഏപ്രിൽ 15 2019. The festival marks the start of spring and celebrates a plentiful harvest. The Vishu festival marks the new year in Malayalam and is celebrated by Malayalis in Kerala, Karnataka and other parts of the world with great fervour. Based on the Hindu calendar, the first day of Medam’s first solar month is Vishu. 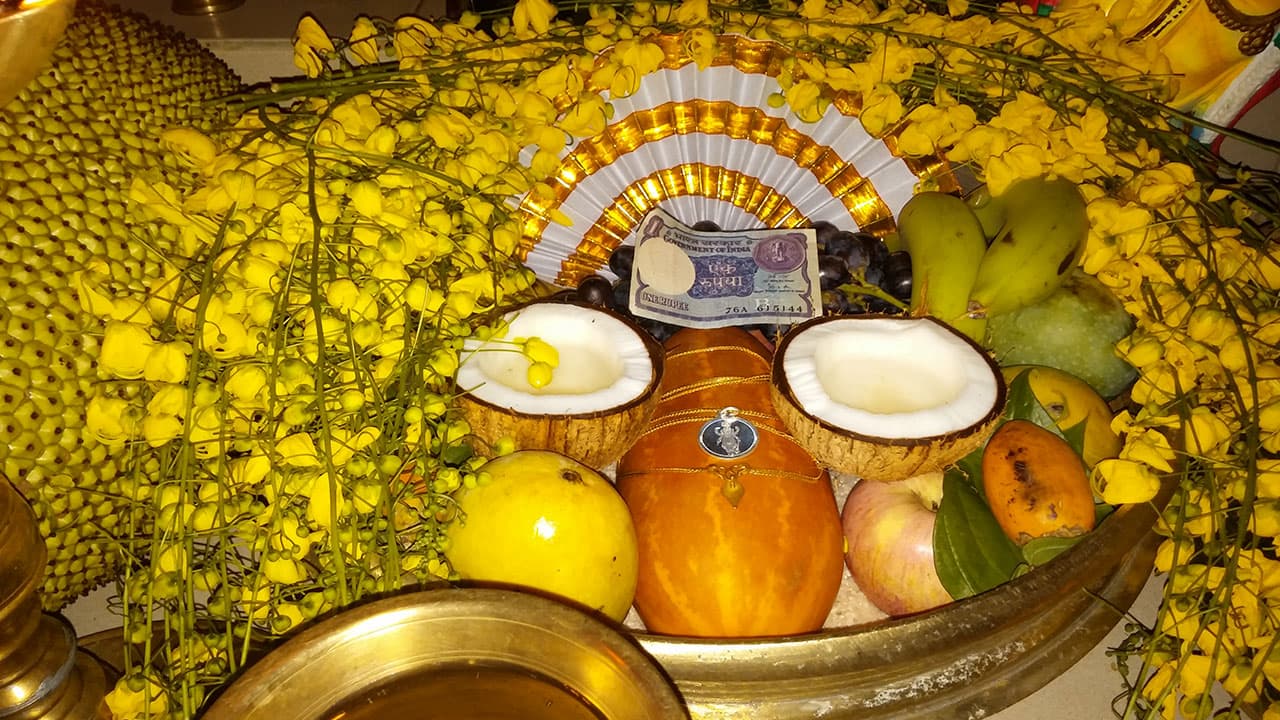 From the above information, it is evident that the festival of Vishu 2019 in India is celebrated on ഏപ്രിൽ 15 with grandeur and excitement. We hope you have liked this article on Vishu in India. Thank you for being an important part of AstroSage.