Vasant Panchami 2023 in India is celebrated on புதன் கிழமை, 25 ஜனவரி and marks the initiation of the beautiful season Spring or Basant Ritu. This day is known as one of the most significant Holidays 2023 in India, and observed by people of all ages. This festival falls in the Hindu month of Magh and January-February as per the Gregorian Calendar. 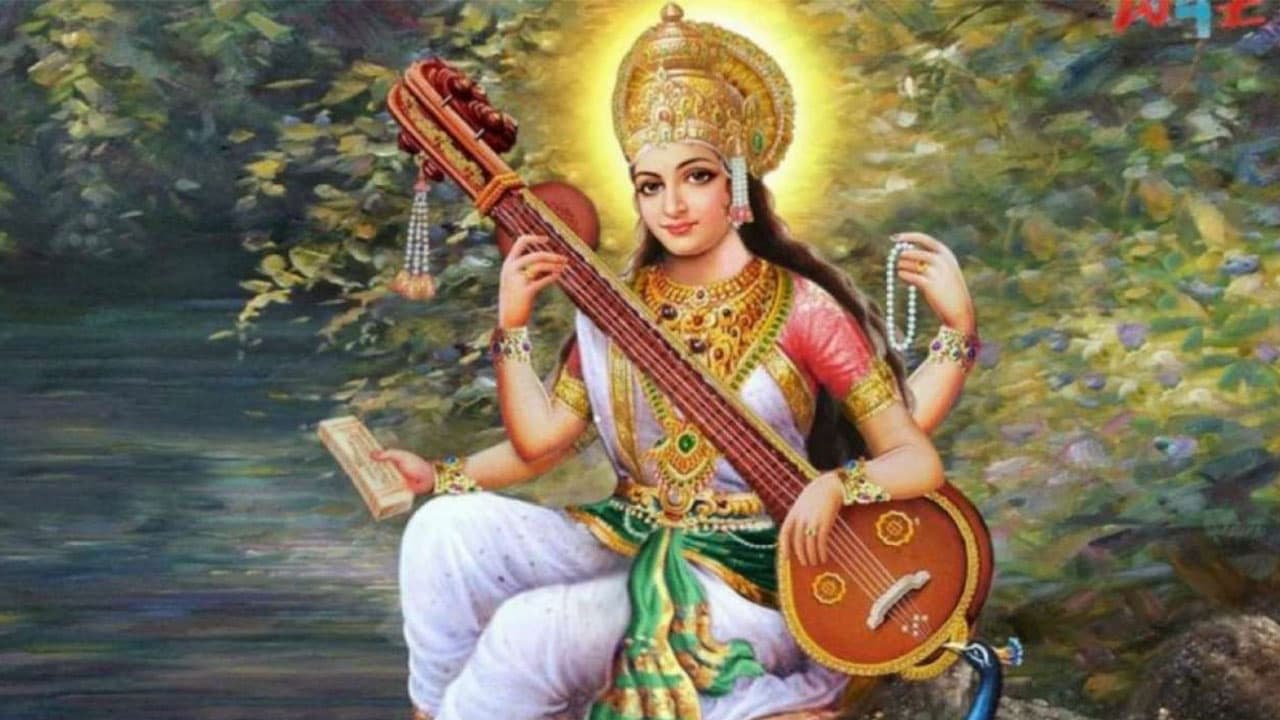 Is Vasant Panchami a Public Holiday?

Vasant Panchami is regarded as an optional public holiday for the general population in India and also known as Basant Panchami. This means, government offices, colleges, schools, universities, and several other academic institutions remain closed on this day.

Also, post offices and banks can optionally remain closed on the day of Vasant Panchami. However, private sector offices and businesses remain open and function on a regular basis. Also, public transport facilities may operate during a restricted time period on this day.

Basant Panchami history holds relevant significance and commemorates the beginning of its observance. Basant Panchami falls on the Panchami tithi during Shukla Paksha in the month of Magha. This day marks the beginning of the Spring, and it is on this day itself that the ritual of Saraswati Puja is performed with great fervour and devotion. In several parts of the country, Lord Kamdev and Goddess Rati are also venerated by carrying out the Shodashopachara Puja.

Maa Saraswati is regarded as the Goddess of intellect, knowledge, and wisdom. The color Yellow is popularly worn, and yellow-colored dishes are prepared. Even the idols of Maa Saraswati and Lord Vishnu are covered in yellow-colored clothes. The customary ritual of Vidyarambh ceremony (the act of gaining knowledge and education) is also carried out on the day of Basant Panchami.

It is said that if a married couple venerates Rati-Kamdev with devotion after performing the Shodashopachara Puja, their marital life becomes blessed.

Maa Saraswati is venerated as well on this occasion. We have mentioned the puja rituals and its significance below.

Lord Vishnu, the Preserver and Maa Lakshmi, known as the Goddess of Richness and Wealth, are worshipped on the day of Vasant Panchami by businessmen. Such natives are recommended to recite the Sri Sukta with devotion to attain the blessings.

Maa Saraswati is the divine epitome of creativity, knowledge and energy. On the auspicious occasion of Vasant Panchami, Saraswati Puja is conducted and carried out with proper rituals. In several parts of the country, this is considered an auspicious day to initiate academic activities with children, also known as Vidyarambh Ceremony.

On this day, children are given pen and paper as a part of the ritual. On this day, people offer yellow flowers, sweets and clothes to the Goddess. Several schools, colleges and offices conduct Saraswati Puja and distribute the Prasad.

Basant Panchami and the Colour Yellow

From ancient times, the color Yellow has been associated with the Basant Panchami festival. From wearing Yellow to eating yellow-colored dishes, this day is drowned with this spring-like color. This color symbolizes the epitome of Vaishnavism and possesses Sattvic undertones.

In ancient mythology, this color is dear to Lord Vishnu, which is why we see him adorning this color. According to Vastu Shastra, the color Yellow is known to cure some of the critical health-related diseases such as jaundice, cold, liver-related problems, gastric issues, cough and much more.

In astrology, if Jupiter is positioned unfavourably in a kundli, then the native experiences a monotonous life, excessive expenses and a quarrelsome environment. Therefore, venerating Lord Vishnu and Maa Saraswati on the day of Vasant Panchami with a devoted heart helps to appease Jupiter and gain his blessings.

Vasant Panchami marks the beginning of the Spring season and end of Winter season. Maa Saraswati is highly venerated on this occasion with great devotion. People are seen adorning Yellow-colored clothes and prepare yellow-colored dishes. As we have already discussed above, the color Yellow holds high significance on this day as it symbolizes vibrancy and brilliance in life. Deities are offered yellow colored clothes, sweets, foods, Bhog, and much more. A famous delicacy called Kesar Halwa is prepared on this day.

Crops are filled with blooming mustard flowers, which makes up for a beautiful sight altogether. Students place study materials such as pens, pencils and books at the feet of Maa Saraswati and seek her blessings before beginning their education. In Haryana and Punjab, people fly kites on this day and prepare lip-smacking delicacies such as Meethe Chawal and Sarso Ka Saag and Makki Di Roti.

For Bengalis, this day holds great significance. Maa Saraswati is venerated by children, who seek knowledge and wisdom for their budding minds. Schools and colleges celebrate this occasion by organizing best-dressed competitions, fairs and so on. People wear yellow-colored clothes such Yellow kurtas and Yellow Saris and eat Khichdi. In several parts of Odisha, musicians and singers venerate the Goddess by offering her Pushpanjali.

1. Is Vasant Panchami a bank holiday in India?

Vasant Panchami is regarded as an optional bank holiday in 2023 all over the country.

2. Which mantra can be recited to appease Jupiter?

3. Which famous educational university was established on the day of Vasant Panchmi?

Banaras Hindu University was established in 1916 on the day of Basant Panchami by Indian Educationist Pandit Madan Mohan Malaviya.

4. How is Lord Ram associated with Basant Panchmi?

It is believed that Lord Ram tasted the berries that were half-eaten by Shabri on the day of Vasant Panchmi.

From the above information, it is evident that the Vasant Panchami 2023 in India is celebrated on புதன் கிழமை, 25 ஜனவரி with great devotion and enthusiasm.

We hope you have liked this article on Basant Panchami in India. Thank you for being an important part of AstroSage.

Vasant Panchami - Names in Other Languages