Parsi New Year 2023 in India is observed on బుధవారం, 16 ఆగస్టు and known to be a fun-filled and exciting day for Parsis all over India and around the world. Said to be one of the important Holidays 2023, this day is also known as Navroz and celebrates the onset of the new Iranian calendar. 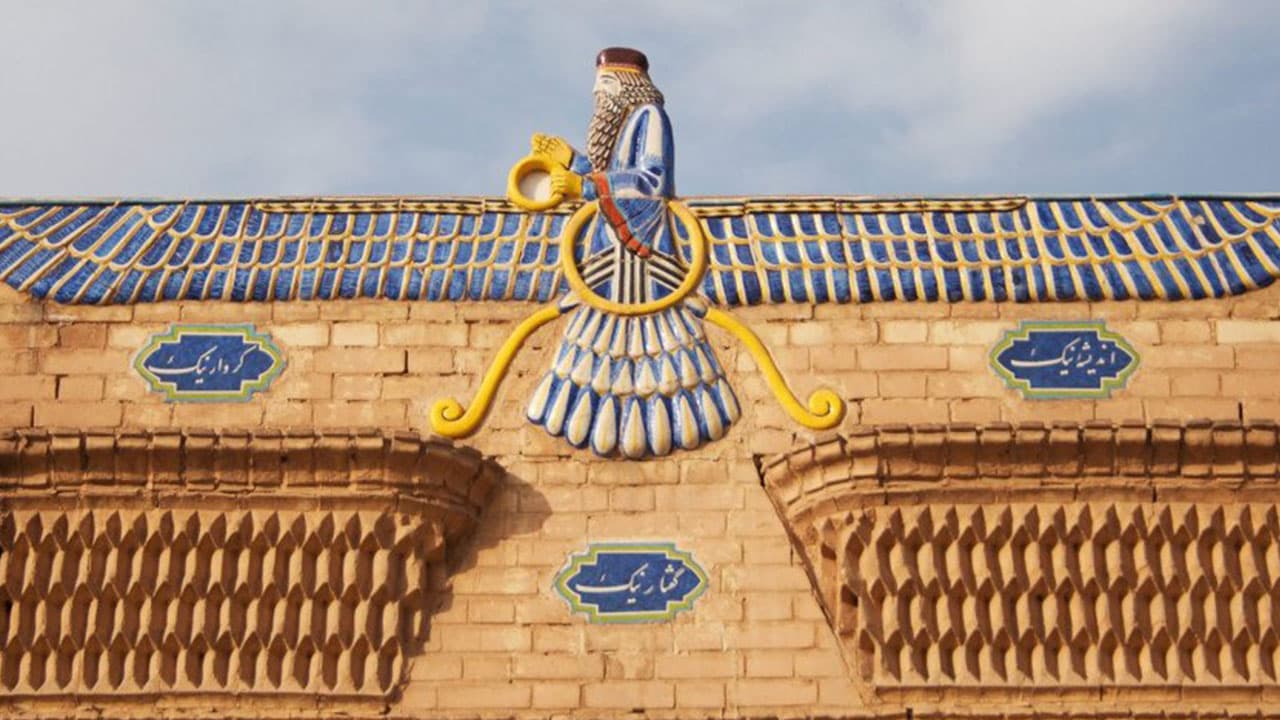 From the above information, it is evident that the Parsi New Year 2023 in India is celebrated on బుధవారం, 16 ఆగస్టు with great fervour, happiness and unity. We hope you have liked this article on Parsi New Year in India. Thank you for being an important part of AstroSage.