On 15 April each year, Himachal Day 2019 is celebrated in the state. It is the 71st year since its founding this year. The snow-covered land of Himachal Pradesh is built on the west of the Himalaya and was created in April 1948 after the unification of more than 30 princely states. It is celebrated on Himachal Day in commemoration of its founding. The renowned Sanskrit scholar, Acharya Diwakar Datt Sharma, coined Himachal’s name. 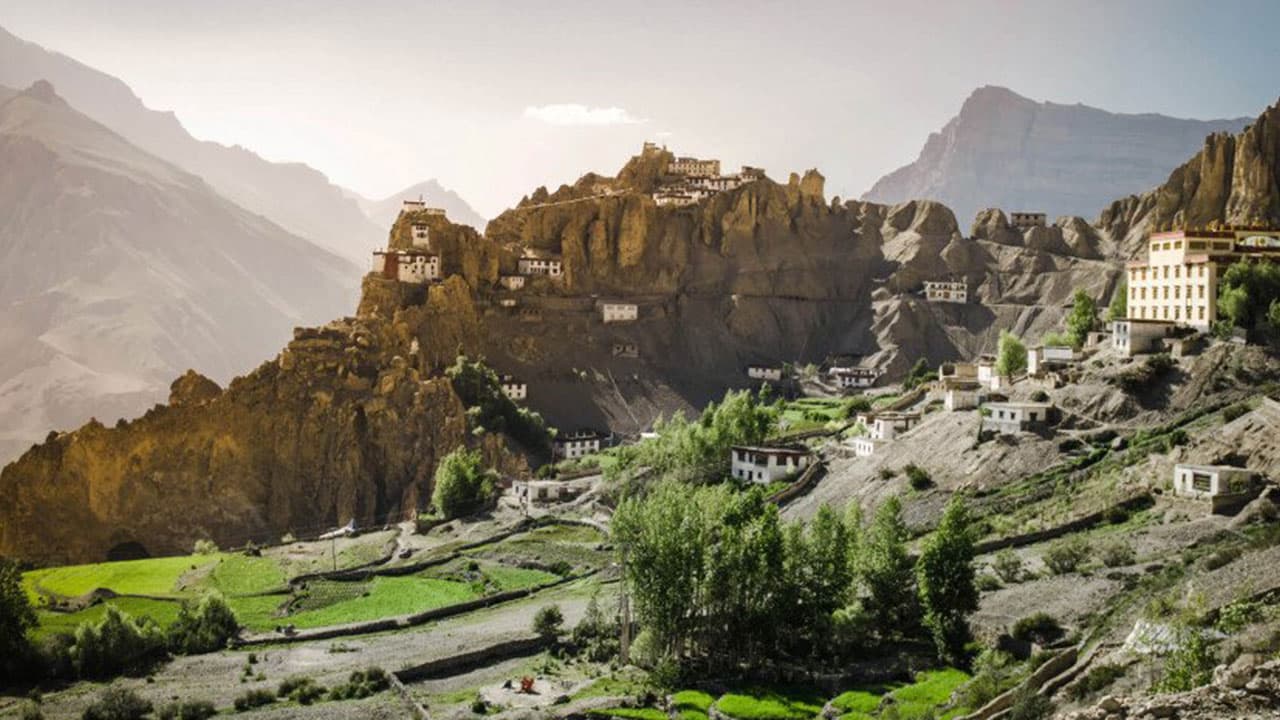 Is Himachal Day in 2019 a Public Holiday?

Himachal Day in 2019 is a public holiday in the state of Himachal Pradesh. The Government of Himachal Pradesh commemorates this day by announcing the event on public platforms, organising celebrations, parades and speeches. Therefore, banks, public and private schools, universities, organizations, companies etc. remain closed or remain open for restricted hours.

From the above information, it is evident that Himachal Day 2019 in India is observed on 15 ஏப்ரல். We hope you have liked this article on Himachal Day in India. Thank you for being an important part of AstroSage.