Ganesh Chaturthi/Vinayaka Chaturthi 2023 in India is considered as one of the major Hindu festivals and falls on செவ்வாய் கிழமை, 19 செப்டம்பர். This day marks the birthday of Vighnaharta Lord Ganesha, the Elephant-headed God, who is venerated with full devotion, power and dedication. This is regarded as a ten-day festival and popularly known as Chavathi, Chouthi, Danda Chauth, Kalank Chaturthi, Ganeshotsav in several parts of the nation. 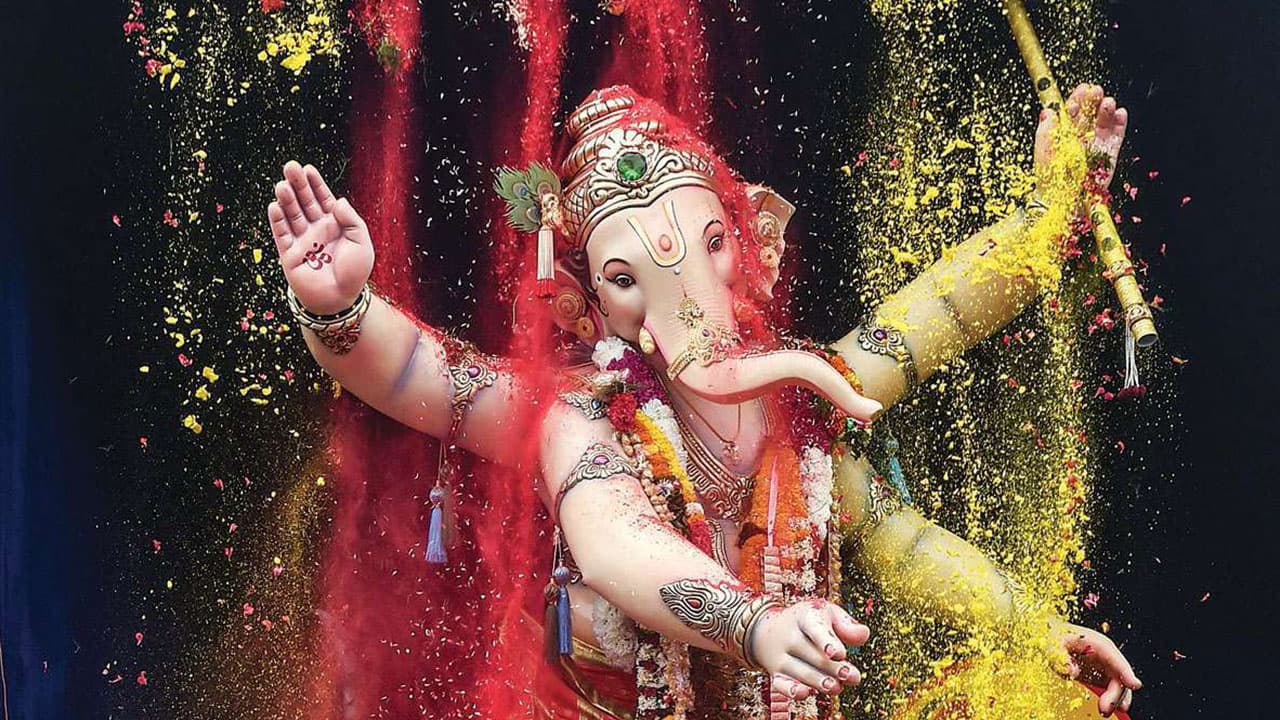 From the above information, it is evident that the auspicious festival of Ganesh Chaturthi 2023 in India is celebrated on செவ்வாய் கிழமை, 19 செப்டம்பர் with great devotion and excitement. We hope you have liked this article on Ganesh Chaturthi in India. Thank you for being an important part of AstroSage.