New Year’s Day 2023 in Cape Verde happens to be an important day. It is celebrated with great joy and fervour as and when the folks of this country finally gear up to welcome the New Year and say their goodbyes to the old one. Just like it happens all over the world, New Year in Cape Verde also takes place on the 1st of January itself. With the beginning of the holiday season with Christmas, people in Cape Verde remain filled with a new kind of hope, energy and expectation to celebrate the New Year joyously. 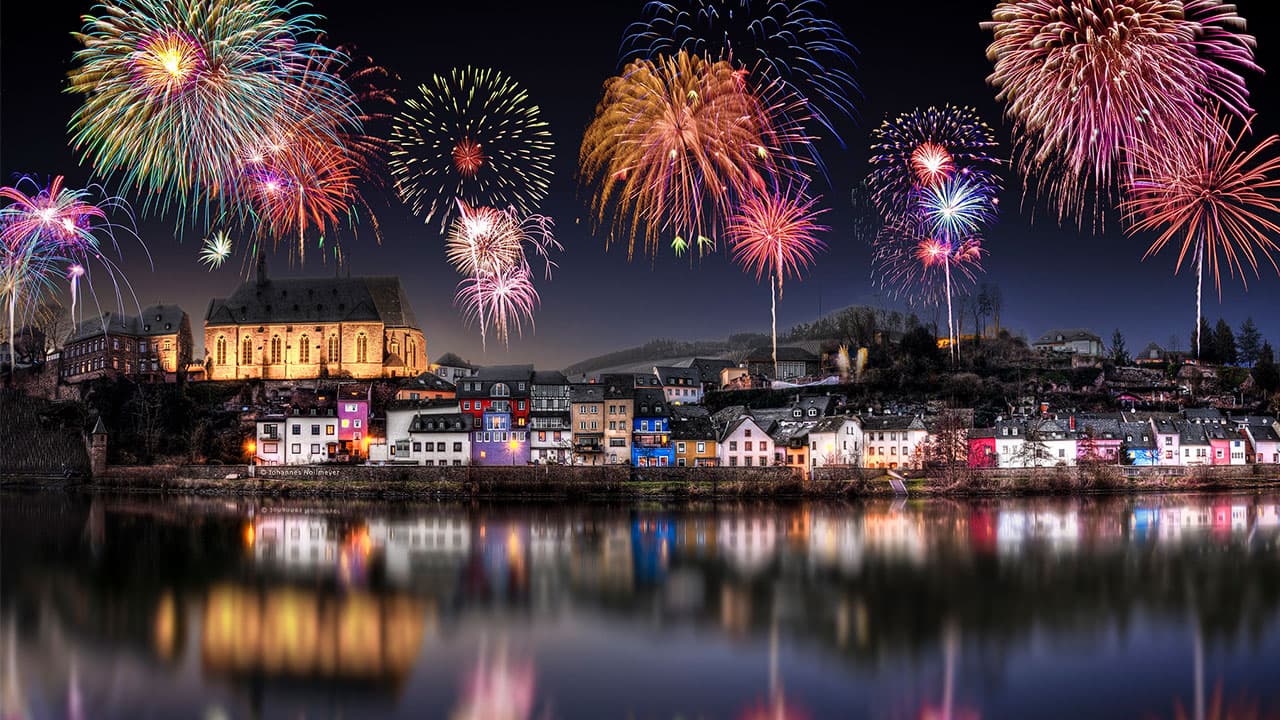 Is New Year a Public Holiday in Cape Verde?

New Year is a public holiday for the general population according to Holidays 2023. This means, offices, colleges, schools, universities, and several other academic institutions remain closed on this day.

How do the New Year Celebrations take place in Cape Verde?

New Year celebrations in Cape Verde take place just like it happens in the rest of the countries. Singing, dancing, and fireworks are the common spectations of the day. Apart from this, parties by the beaches are also quite common on the occasion of New Year’s Day in Cape Verde. The beautiful sub tropical climate adds an extra icing on the cake of your festivities and celebrations. The most wonderful fireworks take place by the beach and people get to witness some of the best New year celebrations.


We hope you have liked this article on New Year’s Day 2023 in Cape Verde. Thank you for being an important part of AstroSage.