New Year’s Day 2023 in Bermuda happens to be one of the most joyous days of the year. As most of you know, New Year’s in Bermuda is celebrated. It is the next big thing for the people of Bermuda during the holiday season. Like most of the people all across the globe, people of Bermuda also make huge and grand preparations to welcome the New Year, as they follow the Gregorian Calendar. It also makes it to the list of prominent holidays as it is the first major holiday of the year. 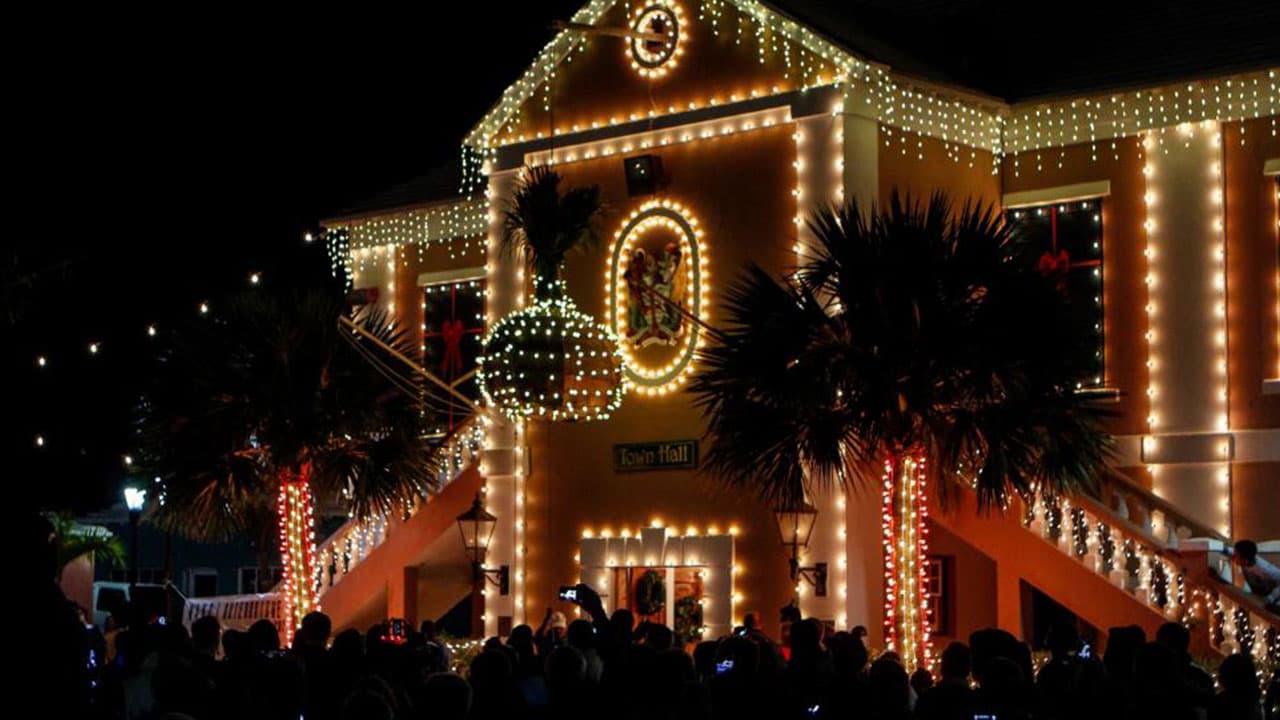 
We hope you have liked this article on New Year’s Day 2023 in Bermuda. Thank you for being an important part of AstroSage.