New year’s day 2023 in Bahrain is supposed to be one of the most happening days for the people of the country. They forget everything and make preparations to welcome the New Year. Now, this is not only specific to Bahrain. New Year brings with it a whole lot of emotions and vibes which are hard to ignore. People ultimately want to spend the first day of the New Year with their near and dear ones. 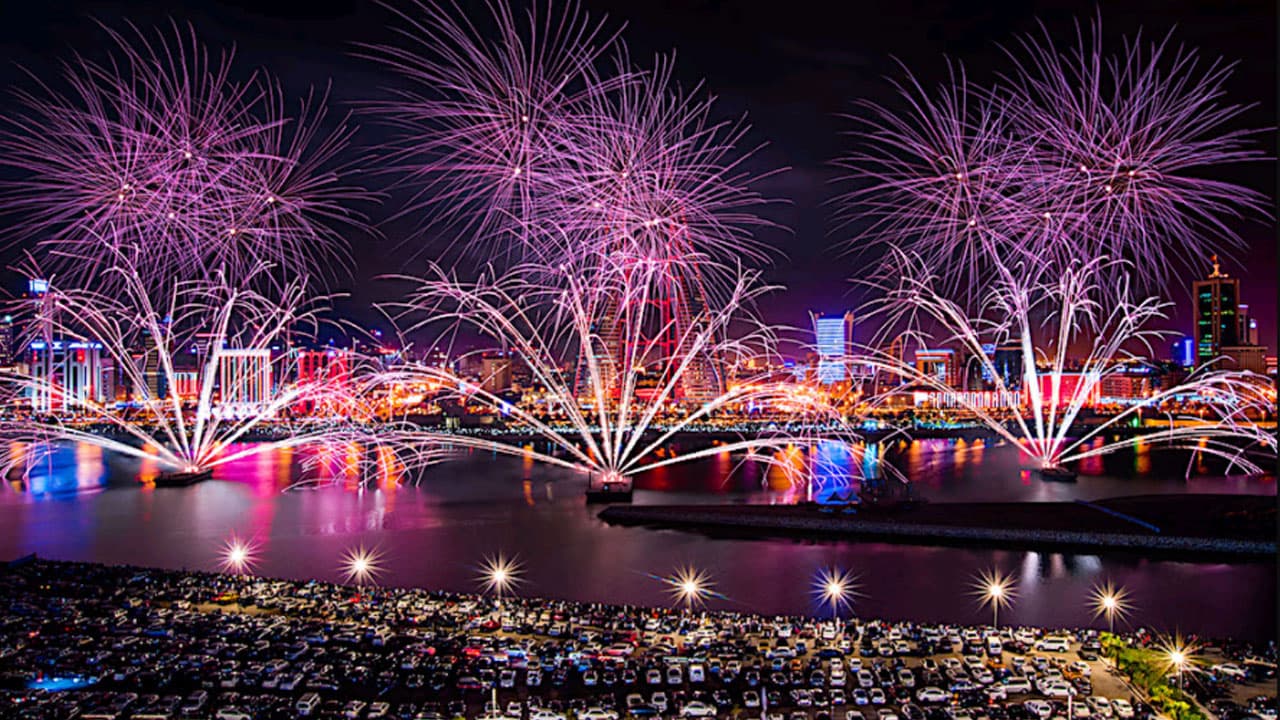 Is New Year a Public Holiday in Bahrain?

New Year is a public holiday for the general population according to Holidays 2023. This means, offices, colleges, schools, universities, and several other academic institutions remain closed on this day.

There are some special New Year traditions which are specific to Bahrain only. Let us take a look at some of them.

We hope you have liked this article on New Year 2023 in Bahrain. Thank you for being an important part of AstroSage.