New Year’s Day 2021 is an annual event and observed on 1st January. This day marks the beginning of the new year as per the Gregorian Calendar and considered as a public holiday in numerous countries of the world. New Year celebrations begin from New Year’s Eve itself, and people drown themselves in the festivities. Since the majority of the countries follow the Gregorian Calendar, the New Year’s Date falls on 1 Jan itself. However those countries which follow other Lunar and Lunisolar Calendars celebrate the New Year’s Day as per their own calculations. This occasion is commemorated with fireworks, get-togethers, all-night parties and reunions. 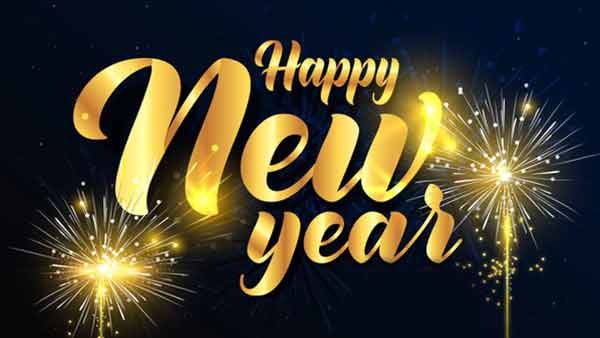 Is Christmas Eve a Public Holiday?

Christmas Eve in Australia is not considered a public holiday but part-day holiday in selected states. Business and retail stores, shopping centers etc. close after 7 PM local time till midnight in South Australia and Northern Territory. On the other hand, the closing time begins after 6 PM local time in Queensland.

In Australia, Christmas Eve isn’t considered a holiday, but since it’s a festive season, employees may be given a half-day off. However, restaurants, shopping malls, retail stores and gift centers remain open on this occasion late till night. Schools, colleges, universities and other academic institutions remain closed on this day. Some private sector offices may deal with clients under restrictive timing. Local public transport services can follow a restricted schedule on this day and operate within a limited period.

It was in the same year itself that Christmas Day was widely celebrated for the first time at Sydney Cove. Governor Arthur Phillips officiated a traditional Christmas meal and raised a toast to King George III with his officers on Christmas. Since then, this practice of celebrating Christmas Eve has been carried out annually with great enthusiasm and festivity.

Known to be one of the popular Holidays 2021 in Australia, Christmas Eve ignites a sense of love, unity and affection in the hearts of people. Let’s take a look at how Christmas Eve is celebrated across Australia:

In Australia, several Christmas traditions have their own versions modified over time. In Australia, a unique depiction of Santa Claus has been created by various Australian songwriters and authors. According to them, Santa Claus is seen wearing an Akubra hat, breezy shirt and summer clothes while riding an Ute pulled by white-colored Kangaroos. Therefore, Australian Santa Claus is said to be a unique version of the life-like entity.

According to traditions, Santa Claus or Father Claus is seen wearing a red suit with snowy furry cuffs, having a big pot belly and white beard. However, since it’s Summer during Christmas Eve in Australia, a more breezy version of Santa Claus is depicted.

Here are some Christmas Eve wishes you can use to greet your loved ones on this auspicious occasion:

2. What places are open on New Year’s Day?

All Restaurants are open on New Year’s Day.

All banks will remain open on New Year’s Eve.

We wish you and your family a Happy New Year!