Let us get some more detailed insights about Christmas Day in Canada. New Year’s Eve 2020 in Canada is the last day of a year of the Gregorian Calendar. It is the commemoration of letting go of the past and looking forward to a better future. 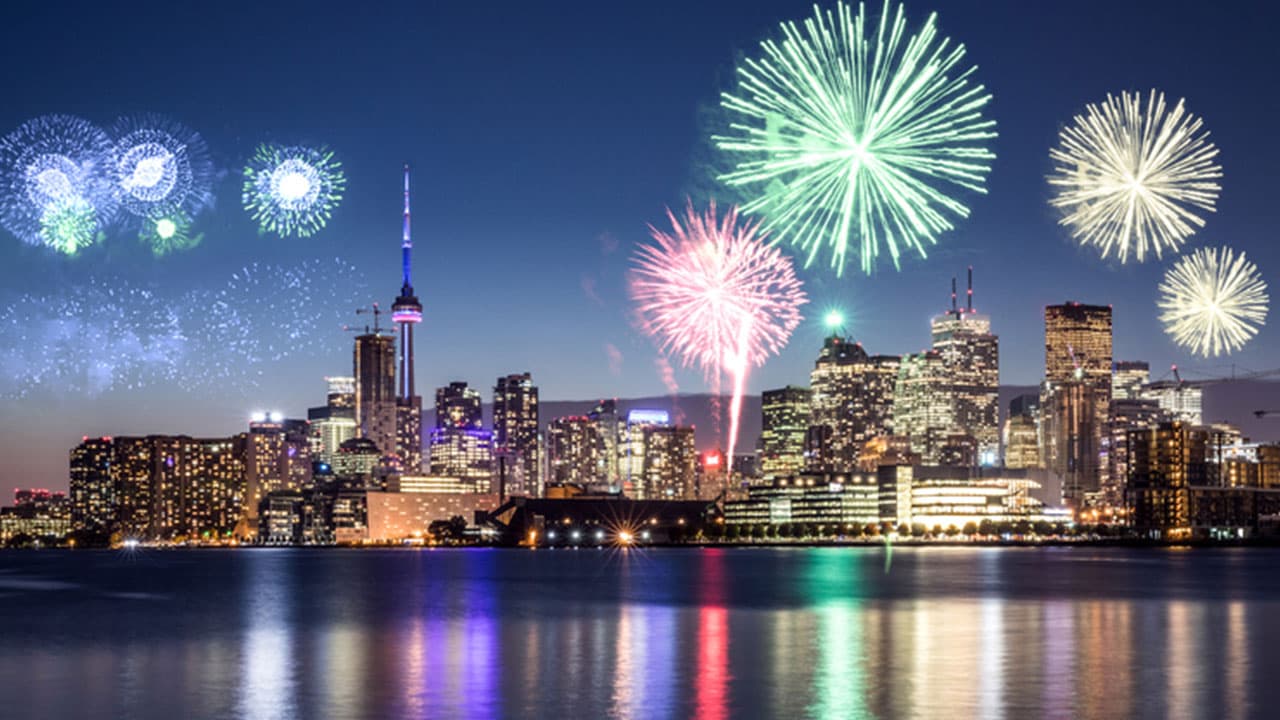 New Year’s Eve 2020 in Canada is not a public holiday and will be celebrated on 31 December. Businesses, stores, and shops open as usual. However, schools and universities usually remain closed owing to their Winter Break. Government offices may close earlier than usual, and Public Transportations also offer reduced services once evening falls. However, in places where numerous parties are ongoing, cabs and such services are likely to run for a longer time, till the early hours of dawn.

May All Your Dreams Come True This New Year! We Hope That This Article On New Year’s Eve 2020 In Canada Was Enlightening For You! Thank You For Connecting With Us!!