New Brunswick Day 2022 in Canada will be celebrated on 1 ഓഗസ്റ്റ് and is given the status of public holiday in the province of New Brunswick.

Let’s talk about New Brunswick Day from the list of Holidays 2022. If you are unsure of when or how New Brunswick Day 2022 should be celebrated in Canada, keep reading this article. You will get detailed insights about the celebration, when and why it is commemorated, and all that it entails. 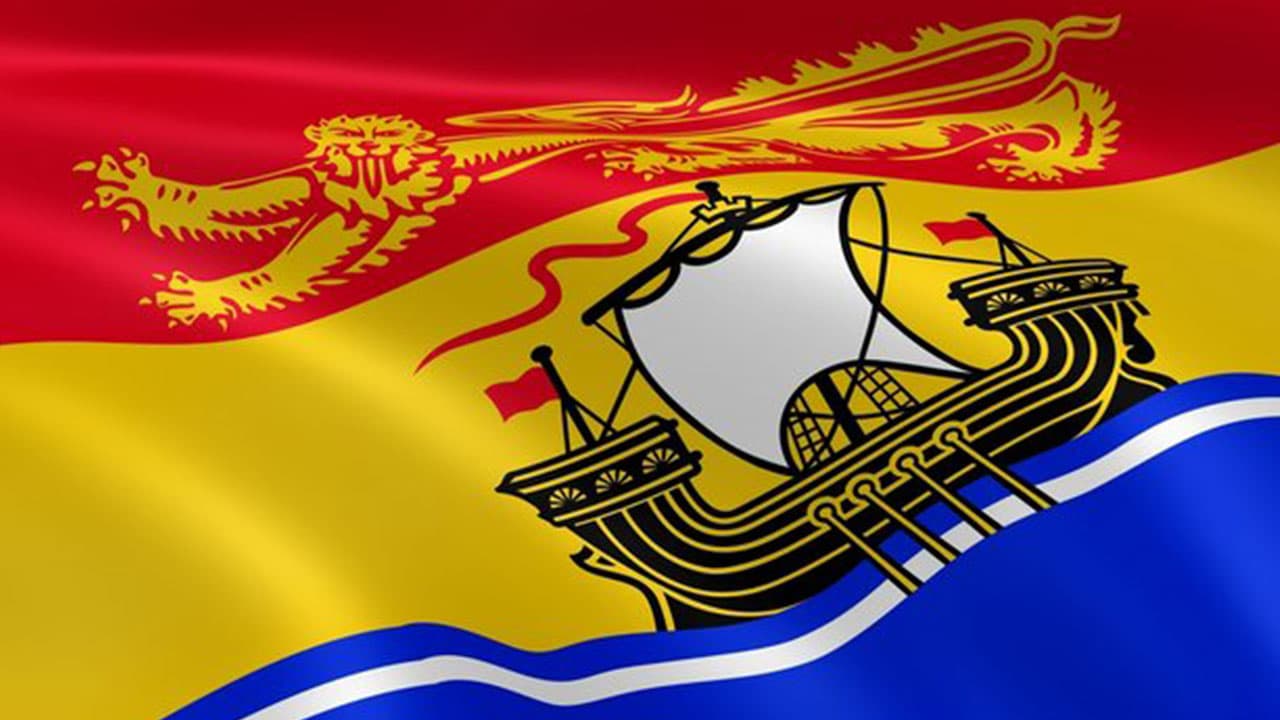 New Brunswick Day is given the status of a public holiday in the province of New Brunswick, according to Holidays 2022. The celebration falls on the first Monday of August month. All businesses, retail stores, and shops, as well as the schools, and universities remain closed on this day. Public Transportations also do not follow their usual route, working reduced hours.

Many provinces in Canada celebrate Civic Day on 1 ഓഗസ്റ്റ് 2022. The intent of the holiday may be to give a day off to the people; however, the history of New Brunswick Day also matters. New Brunswick was the last province to establish this holiday. New Brunswick Day in Canada celebrates the culture and heritage of the region, honouring the accomplishments and contributions of the people to the country. The commemoration develops a sense of community, bringing the people closer to each other as well as their roots.

Tl;dr For those who only wish to know When is New Brunswick Day in 2022? The date is 1 ഓഗസ്റ്റ്, തിങ്കള്‍.

We Hope That This Article On New Brunswick Day 2022 In Canada Was Enlightening For You! Thank You For Being A Part Of Time.AstroSage!!