Labour Day 2022 in Canada falls on the first Monday in the month of September, i.e. ಸೆಪ್ಟೆಂಬರ್ 5, ಸೋಮವಾರ and honours the Labour Movement and the campaign carried out for better pay and working conditions. This day commemorates the day when all the labours came together and raised their voices for better working conditions, eight-hours-a-day schedule and good pay. Today, this day forms a part of a long weekend and enables Canadians to reflect on the subsequent struggles faced by the working class back in the time that led to current situations in the industry.

Known as one of the major Holidays 2022 in Canada, let us know more about the Labour Day History in Canada, its origin, observance and other important details. 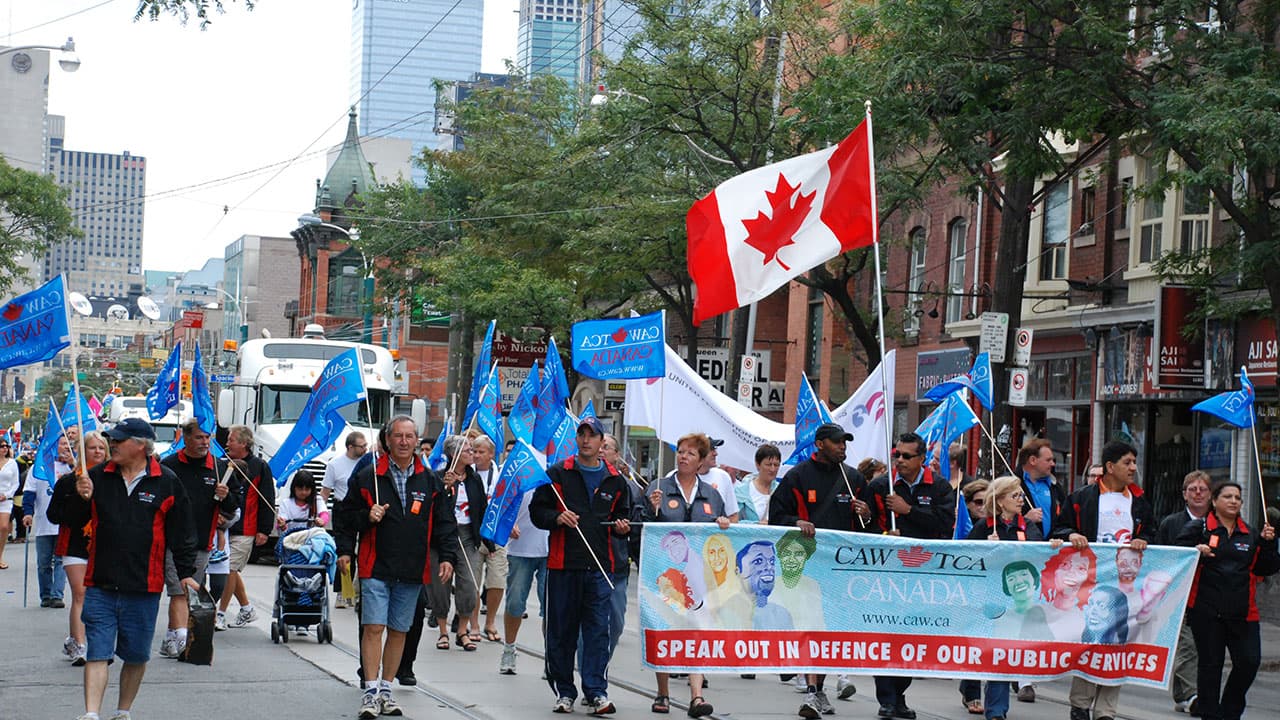 Labour Day 2022 in Canada is a public holiday for the general population and usually falls at the end of the Summer Holidays. This means that almost every school, college, university, academic institution, educational establishment, bank, post office, business etc. remain closed. Since this day falls during the last weeks of Summer Holidays, this day is usually observed as a holiday. Moreover, several public transportations services follow a normal routine except for minor disruptions due to street processions and parades carried out in Toronto and congestion on highways.

From the above information, it is evident that Labour Day 2022 in Canada is observed on ಸೆಪ್ಟೆಂಬರ್ 5, ಸೋಮವಾರ with great enthusiasm.