Good Friday 2022 in Canada will fall on 15 ಏಪ್ರಿಲ್ and will be commemorated as a statutory holiday in the country.

Let’s talk about Good Friday from the list of Holidays 2022. If you are unsure of when or how Good Friday 2022 should be observed in Canada, keep reading this article. You will get detailed insights about the commemoration, when and why it is honoured, and all that it entails. 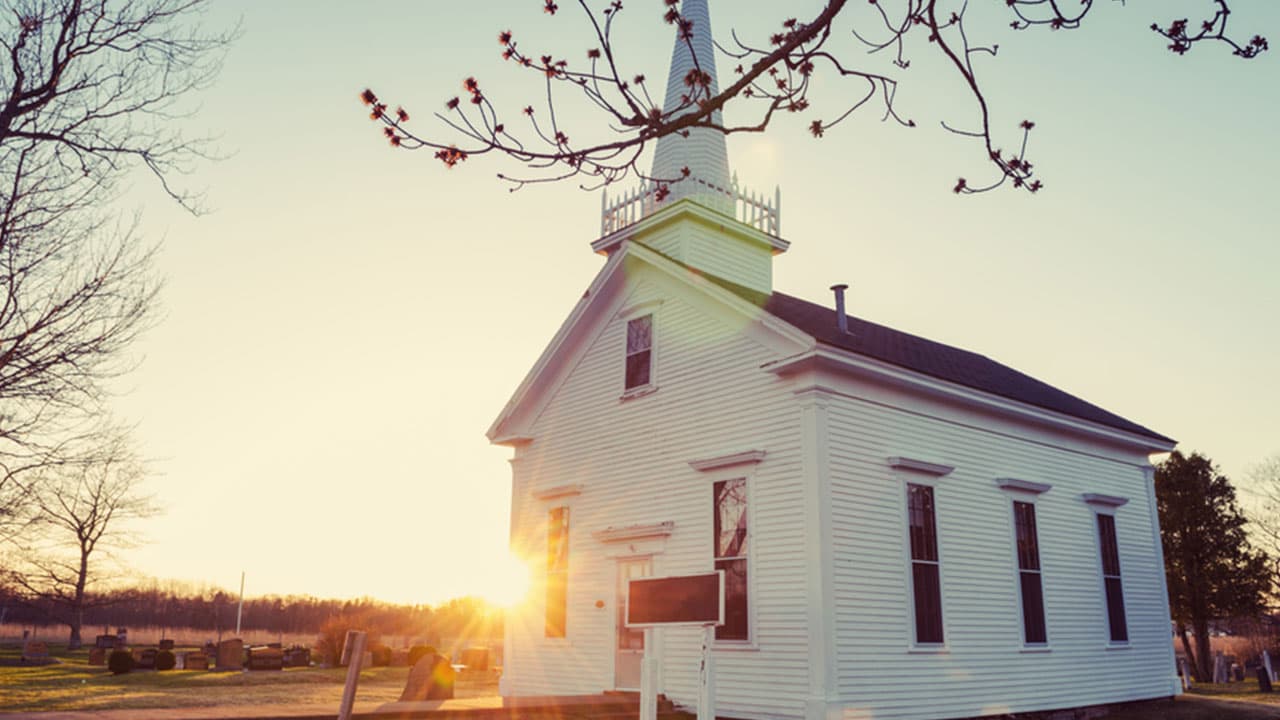 Good Friday in Canada is a statutory holiday in the country, according to Holidays 2022. All state schools and most businesses remain closed on this day. However, in Quebec, it is a partial holiday instead. This means that the employers can choose to give the day off to their employees on either Good Friday 2022 or Easter Monday.


Tl;dr For those who only wish to know When is Good Friday in 2022? The date is 15 ಏಪ್ರಿಲ್, ಶುಕ್ರವಾರ.

We Hope That This Article On Good Friday 2022 In Canada Was Enlightening For You! Thank You For Remaining Connected With Time.AstroSage!!