Civic Day 2022 in Canada will be celebrated on 1 ഓഗസ്റ്റ് and is given the status of public holiday in some provinces and territories.

Let’s talk about Provincial Day from the list of Holidays 2022. If you are unsure of when or how Civic Day 2022 should be celebrated in Canada, keep reading this article. You will get detailed insights about the celebration, when and why it is commemorated, and all that it entails. 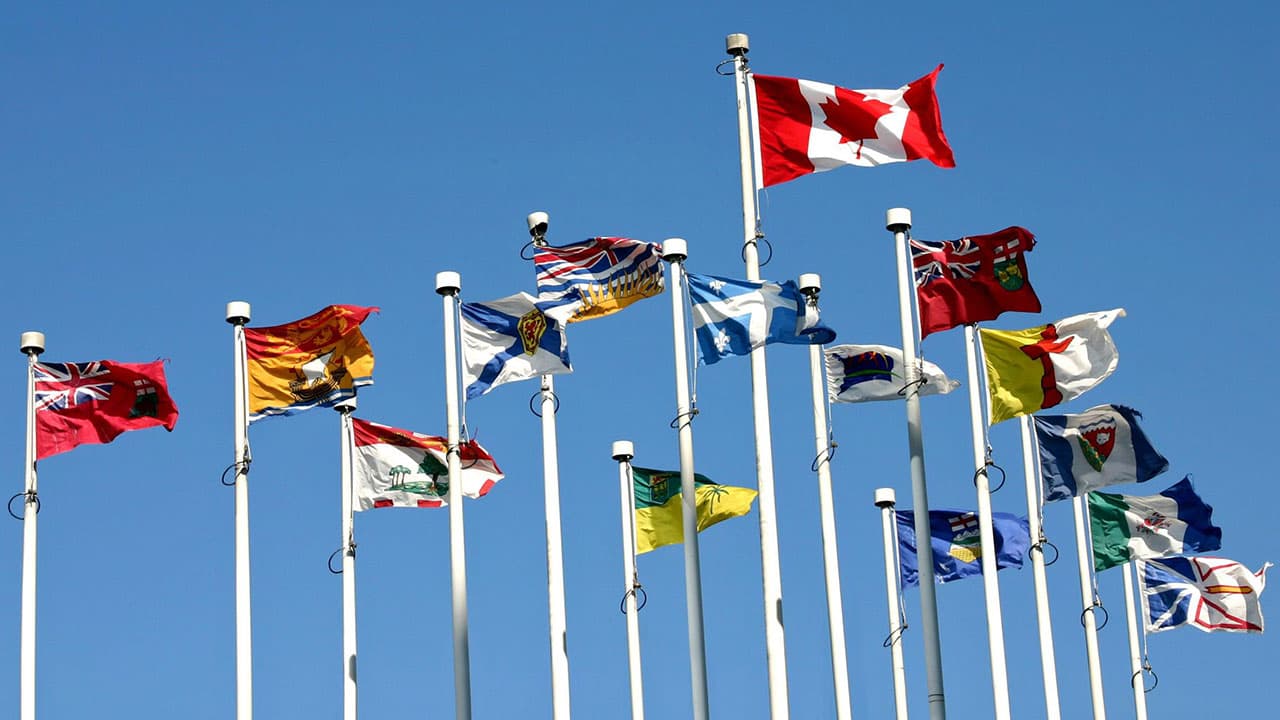 Civic Day is a public holiday in some provinces and territories of Canada, according to Holidays 2022. The celebration falls on the first Monday of August month. Businesses, retail stores, and shops, as well as the schools, and universities remain closed in places where it is commemorated. Public Transportations also do not follow their usual route, working reduced hours. This year, Civic Day in Canada will fall on 1 ഓഗസ്റ്റ് 2022.

Many provinces in Canada celebrate Civic Day 2022 on 1 ഓഗസ്റ്റ്, although, each municipality has the authority to declare their own reasons for the commemoration. Due to this, the name is often changed in different provinces. The history of Civic Day in Canada can be traced back to 1869 when the Toronto City Council organized a ’day of recreation’.

The diverse territories of Canada have the freedom to celebrate Provincial Day 2022 as per their wishes. As a result, the history and reasoning behind the commemoration are different. Consequently, the names of Civic Day in various provinces are also many. Some of these include:

Provincial Day 2022 is a statutory holiday in British Columbia, New Brunswick, Saskatchewan, Nunavut, and the Northwest Territories. Alberta, Manitoba, and Nova Scotia also have a holiday on this day. However, Quebec and Yukon do not observe this public holiday. Additionally, although Civic Day is celebrated under different guises in Ontario, it is not a declared holiday.

The public life on Civic Day in Canada is quite similar in these regions, and yet so diverse. Every area has a different reason to celebrate, but the festivities are identical. There are barbecues, summer fests, fairs and carnivals in some regions, museum visits, vendor’s markets, sports activities, parades, cake-cutting ceremonies, and so much more. All these are the similarities of Civic Day 2022. But now let us take a look at the differences in the celebration of Provincial Day in Canada:

5. Newfoundland & Labrador: Some municipalities of Newfoundland and Labrador commemorate Civic Day 2022. However, many others have declared an alternative summer holiday. A few have not chosen any day at all so far. The Shops Closing Act requires the places to not open on these specific dates. Two of these celebrations are well known;

Tl;dr For those who only wish to know When is Civic Day in 2022? The date is 1 ഓഗസ്റ്റ്, തിങ്കള്‍.

We Hope That This Article On Civic Day 2022 In Canada Was Enlightening For You! Thank You For Being A Part Of Time.AstroSage!!