Celebrations carried out on the occasion of New Year’s Day 2023 in Brazil is a monumental sight to witness! Brazilians celebrate this day in their own style and unique manner, and people from all around the world visit the country to witness such grand festivities and traditional customs. During New Year in Brazil, the weather is summery and people are seen flaunting their beautiful summer dresses and enjoying this day to the fullest. 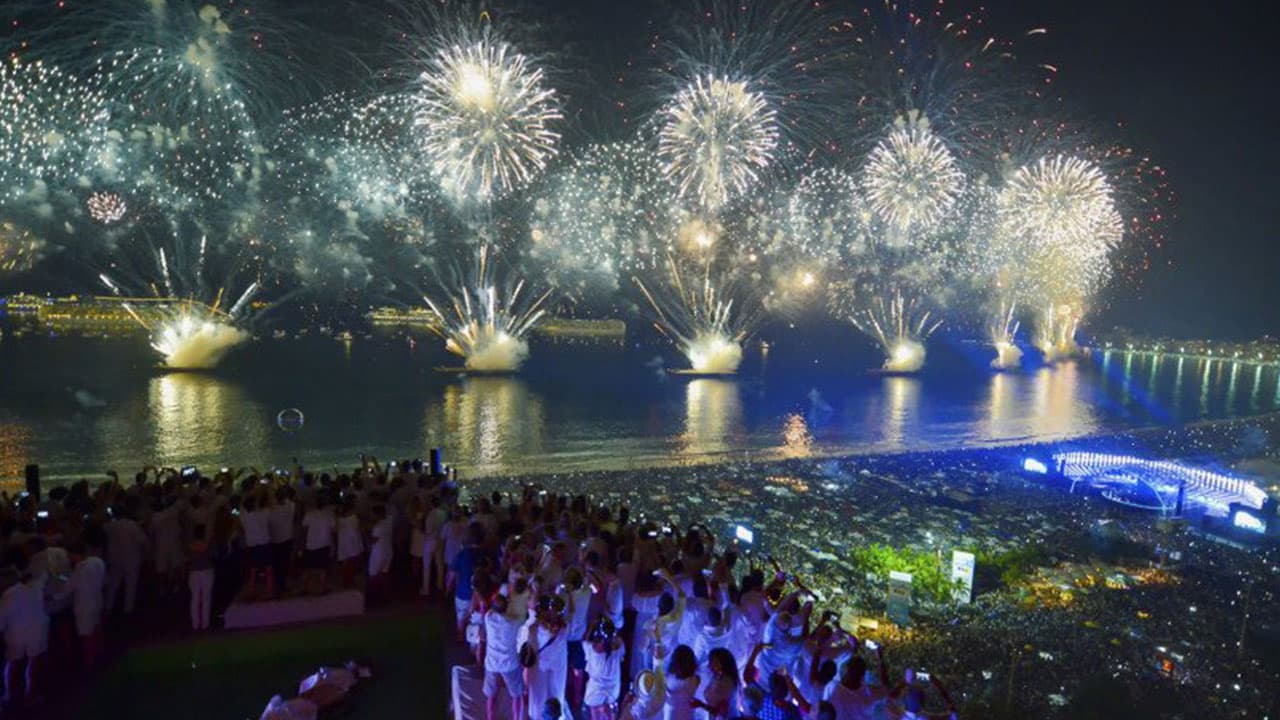 Is New Year’s Day a Public Holiday in Brazil?

New Year’s Day is a public holiday for the general population according to Holidays 2023 in Brazil. This means, offices, colleges, schools, universities, and several other academic institutions remain closed on this day.

Brazilians are seen organizing parties and family get-togethers at the beaches while witnessing the beautiful sunset. People can be seen wishing each other “Feliz Ano Novo!” or “Happy New Year” while embracing each other. The festivities don’t stop even after New Year’s Eve has passed, since people can be majorly seen popping champagnes, doing the Samba and enjoying fireworks in various regions. Some of the New Year traditions followed in Brazil are:


We hope you have liked this article on New Year’s Day 2023 in Brazil. Thank you for being an important part of AstroSage.