New Year’s Day 2023 in India falls on Sunday, 2023 January as per the Gregorian Calendar and observed with great fanfare and enthusiasm among people. Although it is not considered as a festival, the overall vibe and a sense of festivity enables one to observe this day as a big and popular occasion. This day is known to be one of the widely observed Holidays 2023 in India where people organize big parties and get-togethers and make the best out of this day with their loved ones. 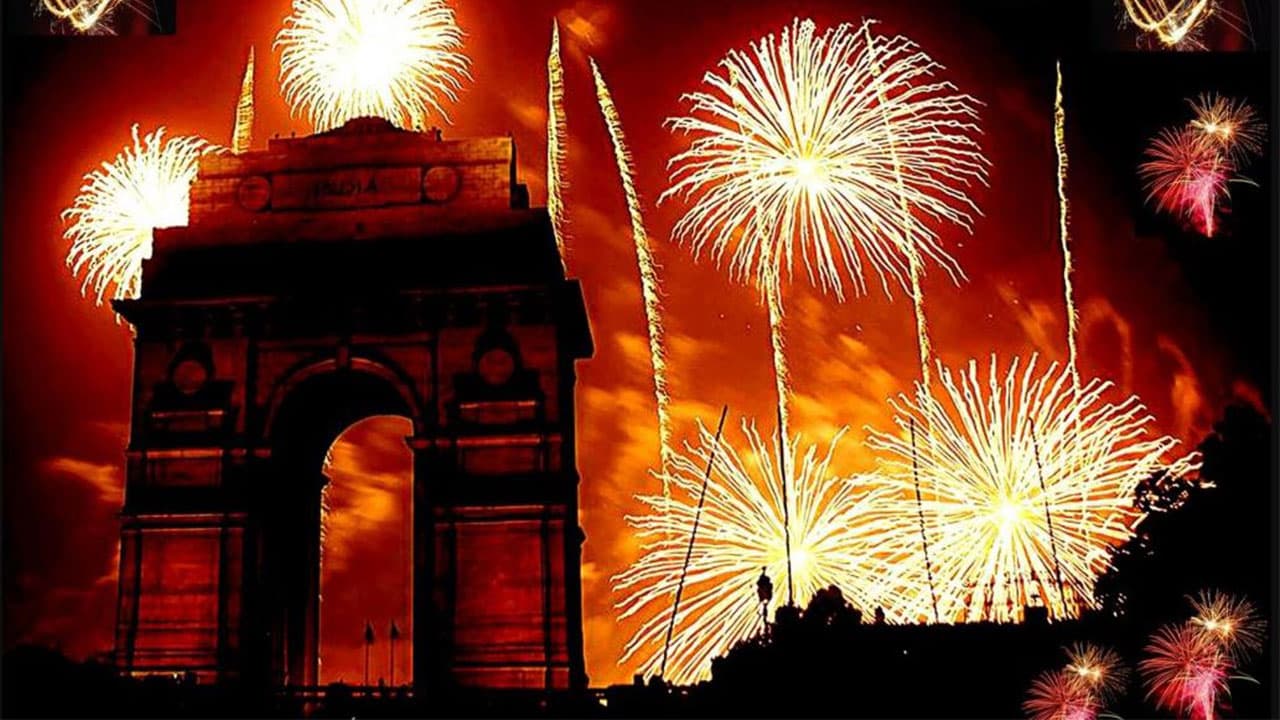 New Year’s Day 2023 in India is observed as a public holiday. This means that normally, all schools, colleges, academic institutions, universities, post offices, banks, public sector offices, private institutions, companies and organizations remain closed on this day. People usually recover the past-day festivities and merriment and may report late to their offices, if open, due to late-night celebrations. Tourists from all around the world visit different famous party destinations around New Year’s Eve and New Year’s Day such as Delhi, Goa, Bangalore and much more.

From the above information, it is evident that the festival of New Year’s Day 2023 in India is observed on Sunday, 1 January 2023 with great enthusiasm.