A vibrant country located in West Africa, Benin celebrates New Year’s Day 2023 in the most glorious way. Enriched with great heritage, vibrant culture and rich beliefs, the New Year’s Celebrations in Benin are carried out with great pomp and show. The nation is small in area, but multiple unexplored cities and destinations, marvellous architecture and wonderful markets make this country tops the list of New Year Destinations. 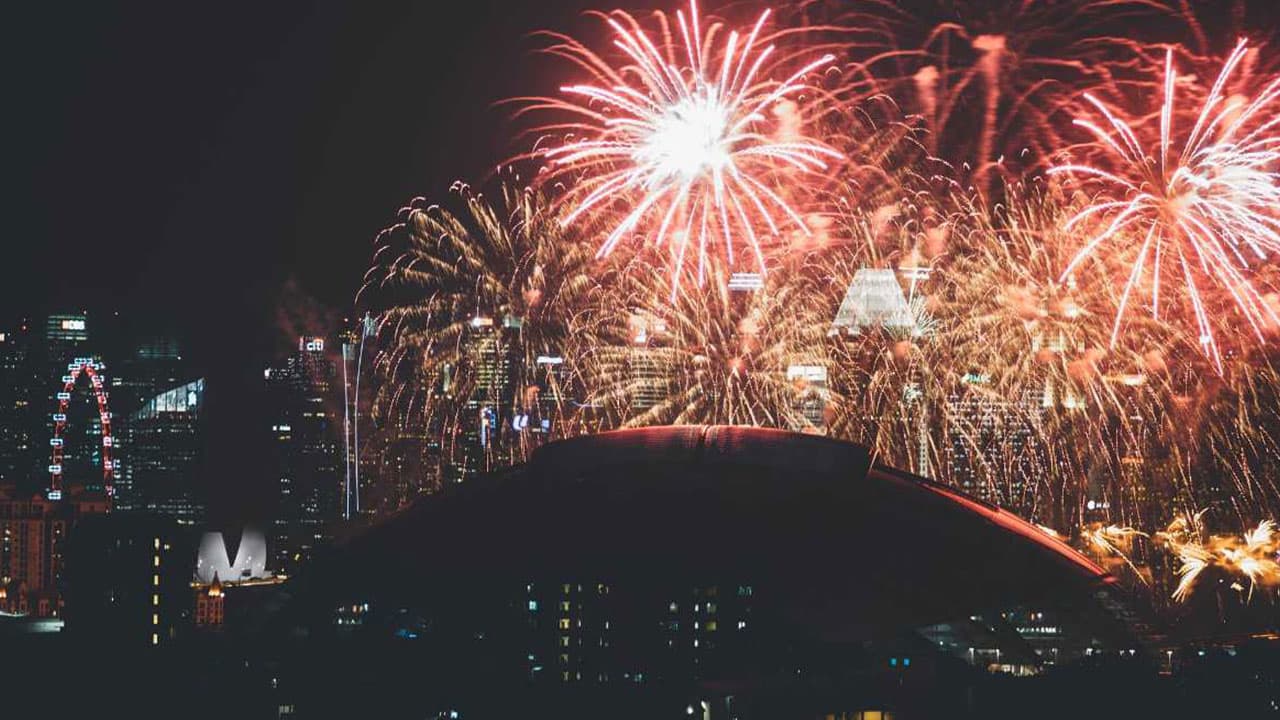 New Year’s Day is a public holiday for the general population according to Holidays 2023 in Benin. This means, offices, colleges, schools, universities, and several other academic institutions remain closed on this day.

We hope you have liked this article on New Year’s Day 2023 in Benin. Thank you for being an important part of AstroSage.