Maghi Purnima 2023 in Bangladesh is an observation taken quite seriously. It is not counted amongst the list of major holidays in Bangladesh, but still considered to be a major observance. 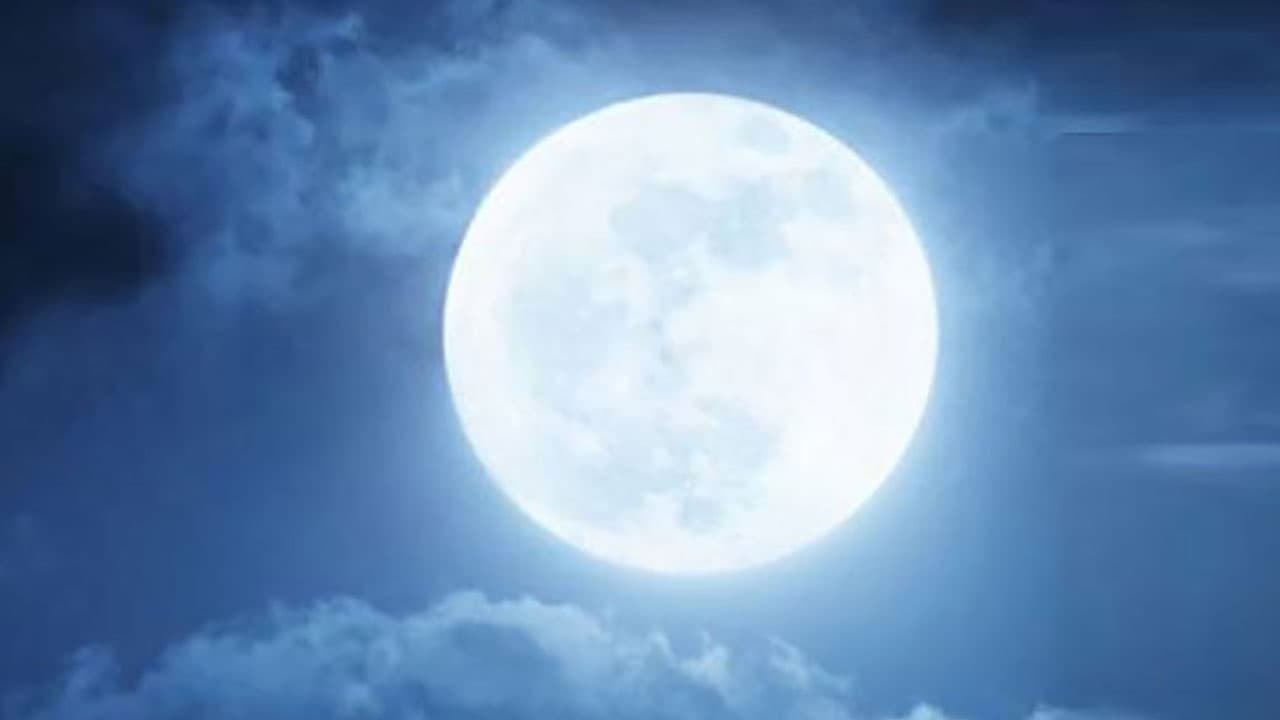 Maghi Purnima is not a public holiday according to Holidays 2023. Most businesses, stores, and shops as well as all schools, universities, and government offices remain open on this day.

We hope you have liked this article on Maghi Purnima 2023 in Bangladesh. Thank you for being an important part of AstroSage.