New Year’s 2023 in Austria is certainly one of the most important days of the year. Just like all around the world, New Year’s Day in Austria is also celebrated on the 1st of January every year. Folks in Austria eagerly wait for this day to welcome the new year and thus take part in many celebrations and events. But what are some traditions and events which are specifically associated with Austria meant to be followed on New Year’s Day. Let us take a look at them. 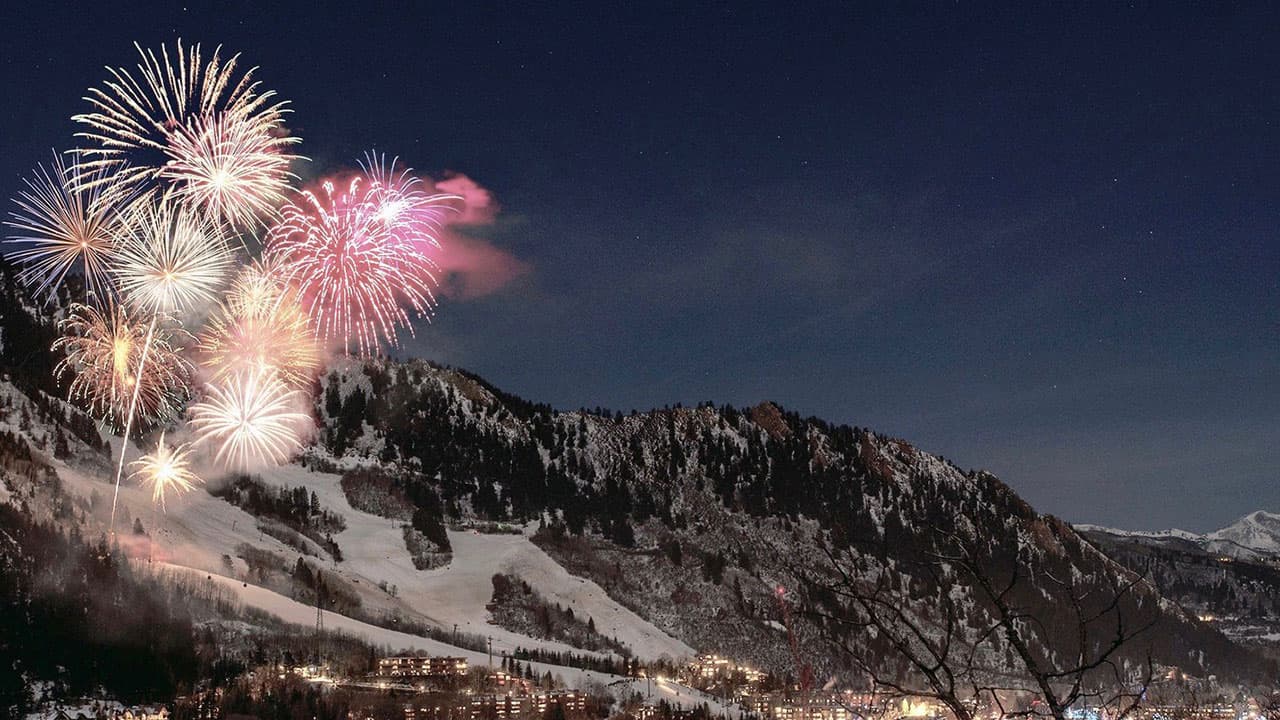 We hope you have liked this article on New Year’s Day 2023 in Austria. Thank you for being an important part of AstroSage.