Said to be one of the important Holidays 2023 in Western Australia, let us know more details about this day.

When is Western Australia Day in 2023? 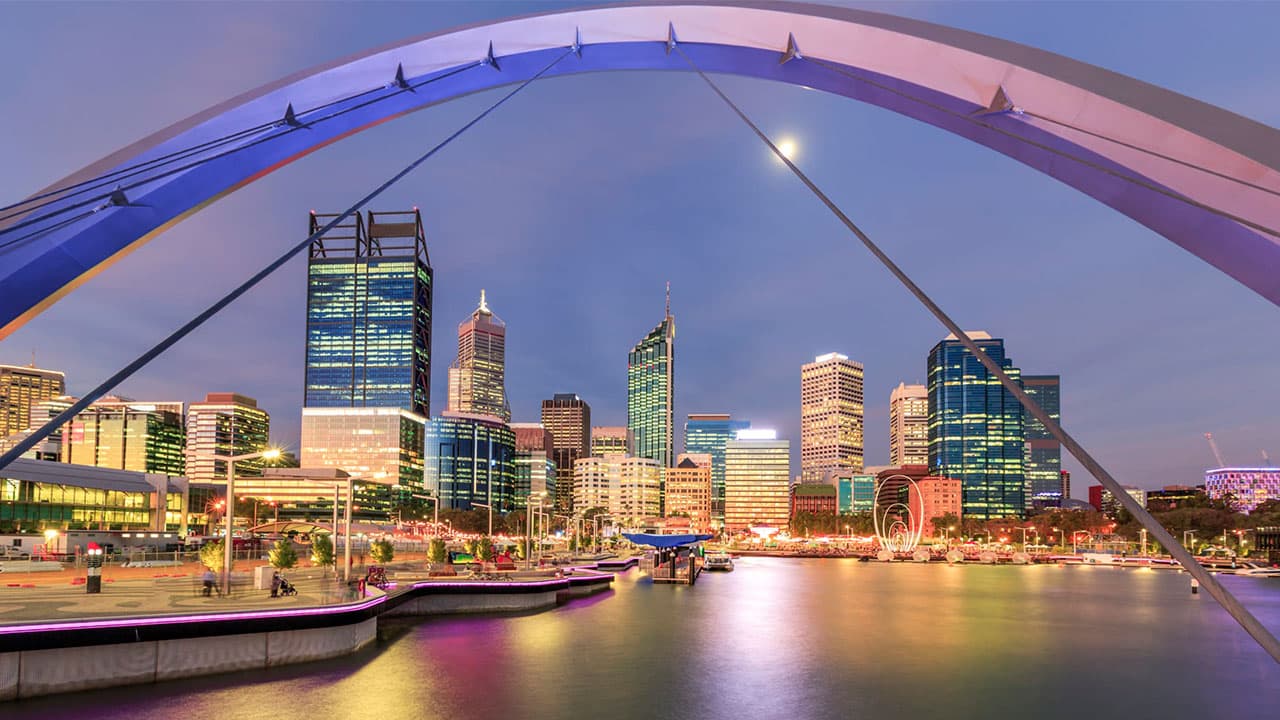 From the above information, it is evident that the Western Australia Day 2023 is celebrated on 5 June, Monday with a great sense of pride and unity.