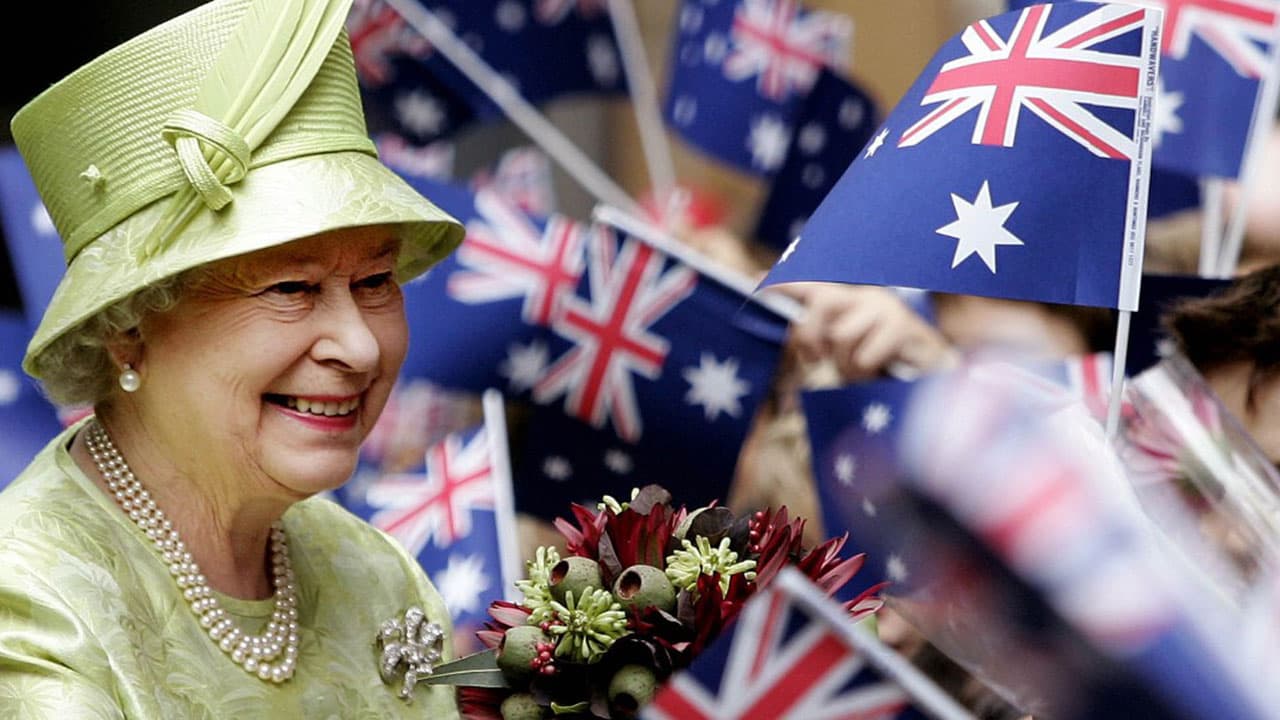 Queen’s Day in Australia is observed as a public holiday by six states, two territories and three external territories, according to Holidays 2023. It is celebrated nationally on the second Monday during the month of June every year. However, states such as Queensland and Western Australia do not observe the festivity on the same date. Schools, universities, colleges, businesses, public dealing sectors and much more remain closed on this day.

So, these are the facts and details you need to know about the Queen’s Birthday Celebrations 2023 in Australia. We hope you enjoyed reading this piece. Thankyou for staying connected with us!!