Labour Day 2021 in Australia is celebrated on different dates state-wise. This is widely known by different names such as May Day, Eight Hours Day and so on.

Labour Day in Australia commemorates the “Eight Hour Working Day” and recognizes the contribution given by workers in improving the country’s economy and charting the employment graph. This day is observed as a public holiday in several states and territories of Australia on different dates. Let’s know more about the festival of Labour Day in Australia, one from the list of Holidays 2021. 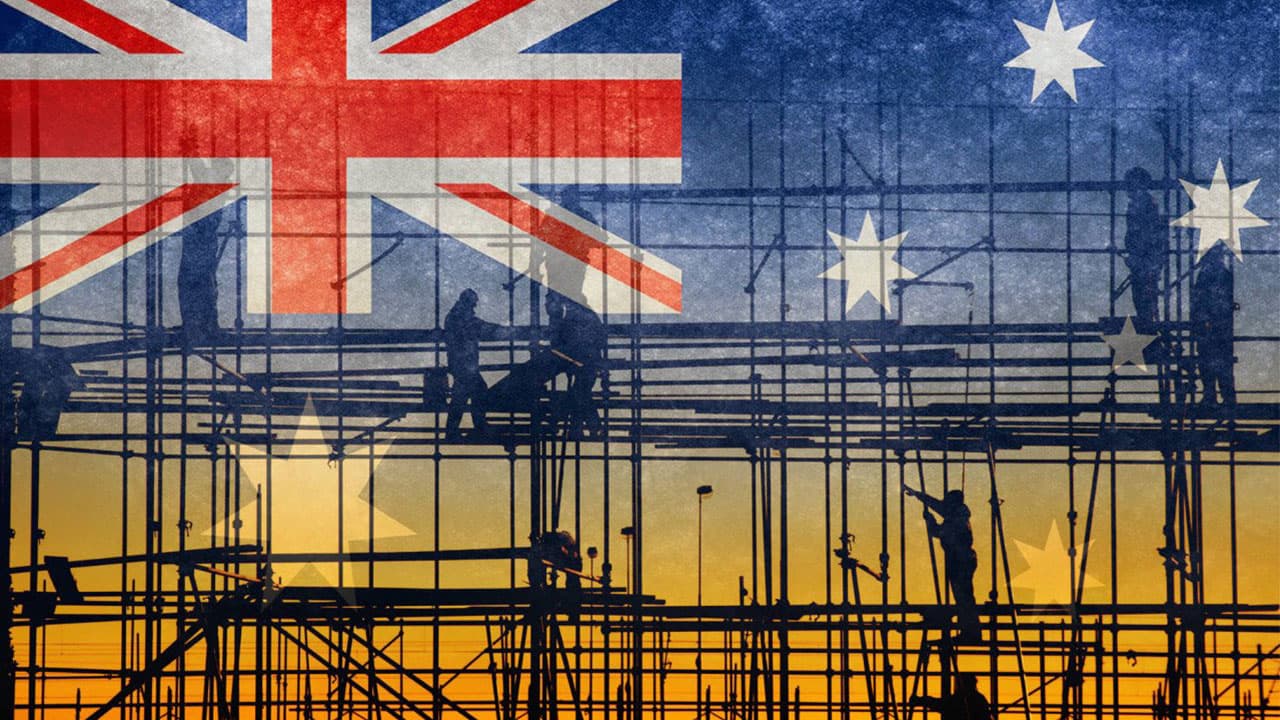 Since Labour Day is a public holiday in several parts of Australia, people rest at home or organize get-togethers to celebrate this historical day. Following are the days and name of states that celebrate this day, known as one of the main Holidays 2021 in Australia, with great fervour: