New Year’s Eve 2023 in the US marks the first day of the Gregorian Calendar. It celebrates new beginnings and teaches us how to let go of the past.

Let us talk about NYE from the list of Holidays 2023. This day is a social celebration to ring in the New Year across the country. Learn more about the NYE bashes in the US, best parties and places to party, and more about New Year’s Eve in the US. 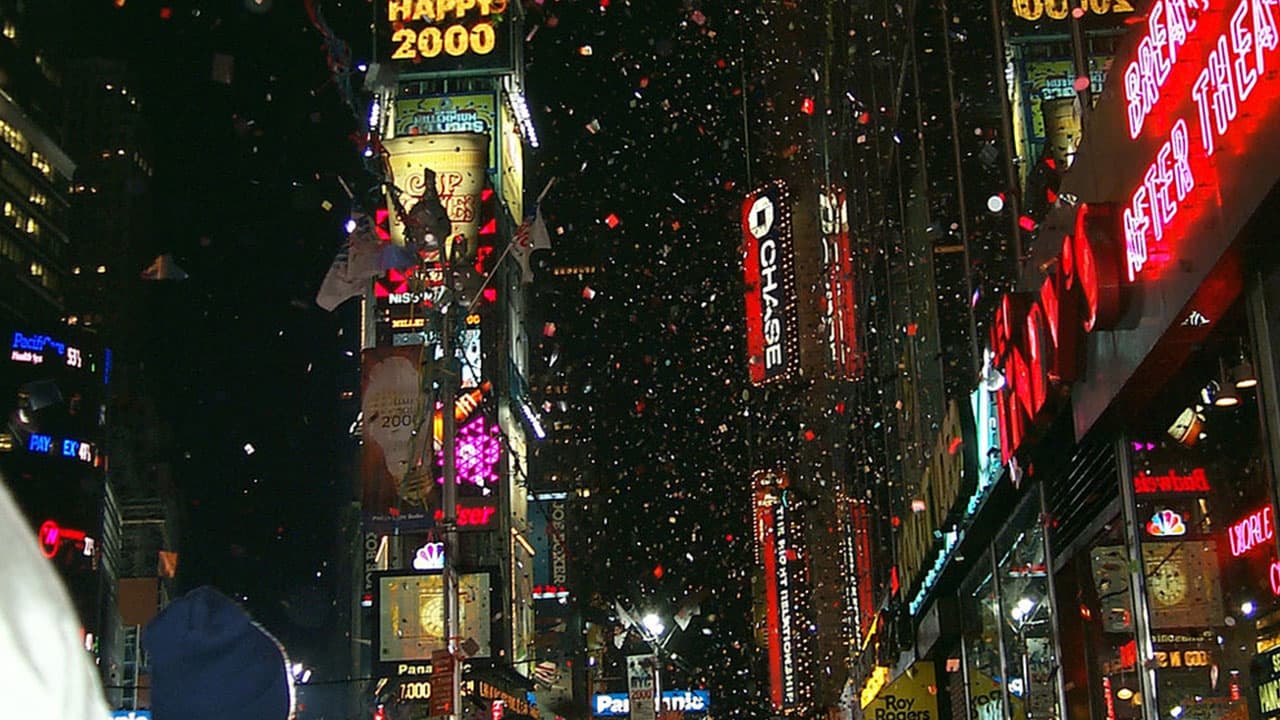 New Year’s Eve 2023 in the US is not a public holiday and will be celebrated on 31 December. This day is not a federal holiday; however, it falls during the holiday season for the country. As a result, most businesses, schools, and universities remain closed. As for retail stores and shops, they may stay open and close early, or continue to be closed, depending on the whims of their owner. Government offices of states like Kentucky, Michigan, and Wisconsin, where NYE is a holiday remain closed.

We Hope That This Article On New Year’s Eve 2023 In the US Was Enlightening For You! Thank You For Connecting With Us!!