Labor Day 2023 in the United States

Labor Day 2023 in the US is a day dedicated to honoring the men and women of the working class. This day pays homage to their contribution to society and the economy. America celebrates this day on the first Monday of September. It commemorates the labor union’s movement for an eight-hour day. The labor unions all banded together to ask for a day divided into three sections of eighth-hours.

Of these sectors, one division was for work, one for recreation, and one segment was dedicated to resting. This day is also the unofficial end of summer and a long weekend for working professionals of all classes and collars. Let us read on to learn more about Labor Day in the US and all that it entails. 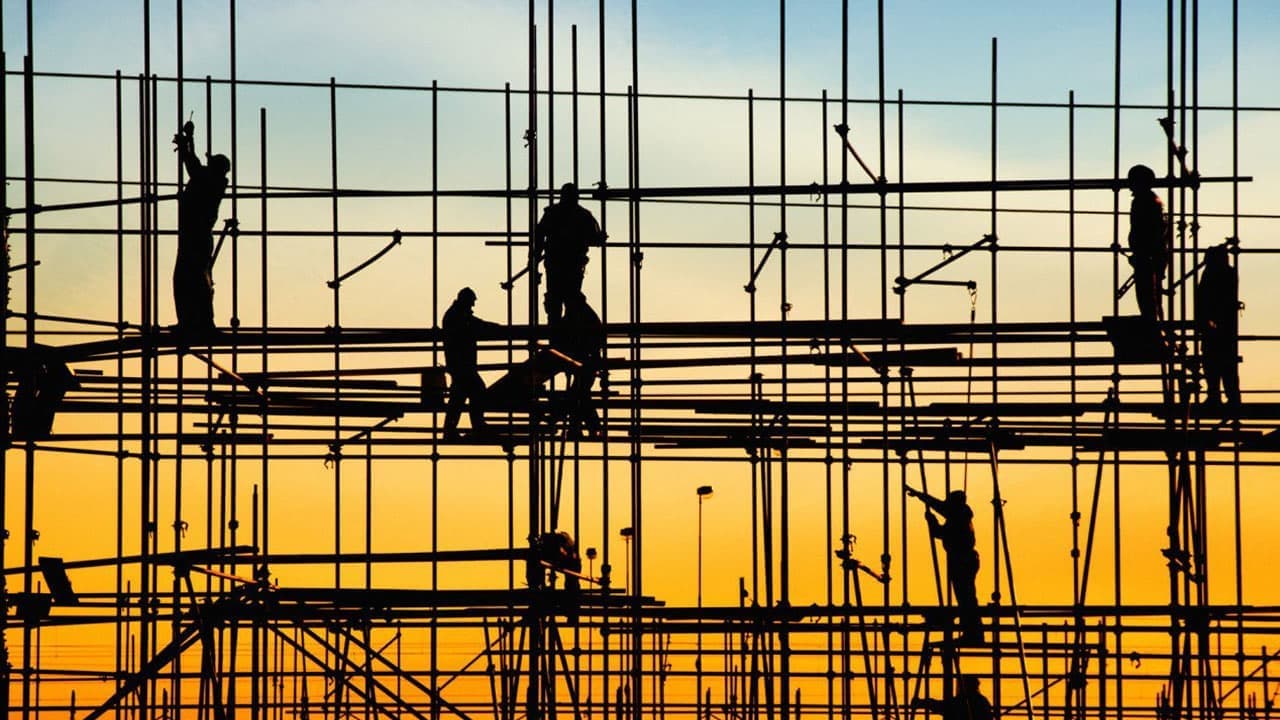 Is Labor Day In The US A Public Holiday?

Labor Day In The US: History

Several prominent figures are credited for being the mind behind the origin of Labor Day in the US. These include Matthew Maguire, Secretary of the Central Labor Union, New York as well as Peter J. McGuire, Vice President, American Federation of Labor. The primary reason behind the conception of this holiday was to have a day dedicated to each man and woman who works hard to put food on their table.

This day was not to be connected with any historical occurrence, war, conflicts, or battles. They wanted this celebration to be isolated from any discord or strife for glories of greed and power, as quoted by Samuel Gompers, founder, and president, American Federation of Labor.

How Is Labor Day Celebrated In The US?

Labor Day in the US is taken simply as a day to catch the last summer days before they turn to fall. Since the celebration falls on the first Monday of September, therefore, it turns into a long weekend for all people of the working class. This is a day for people to spend time with their family, go on a weekend getaway, and generally have a vacation in this duration. Schools often begin just before or after Labor Day in the US.

This either makes it the first long weekend of the academic year or the last holiday before universities open for the new term. Labor Day picnics, barbeques, and other public events are commonplace on this day. They are often presided over by prominent labor leaders who could be seen making speeches on the importance of labor laws and the working class, among other related topics. On a not-entirely-unrelated note, wearing white on Labor Day in the US is often considered a fashion faux pas.

1. What do Americans do on Labour day?

Labor Day is celebrated with parades, picnics, BBQs, fireworks and other public gatherings all over the USA.

2. What is closed Labor Day?

3. What happens on Labour day?

4. Do you wear red white and blue on Labor Day?

Decorations usually on Labor Day are all about red, white, and blue. After all, It’s a very patriotic holiday.

Labor Day Celebrations in Other Countries

We Hope That This Article On Labor Day 2023 In The US Was Enlightening For You! Thank You For Remaining Connected With Us!!