Father’s Day 2021 in the US is dedicated to commemorating fathers, father-figures, and male parenting in one’s life. Falling on the third Sunday of June i.e. 20 June, 2021 according to Holidays 2021 list, this day celebrates the contribution and sacrifices of one’s father in their life. On this occasion, people around the country take out time to spend the day exclusively with their father. This day is about treating him with gifts and dinner, among other things, to show their affection and gratitude. 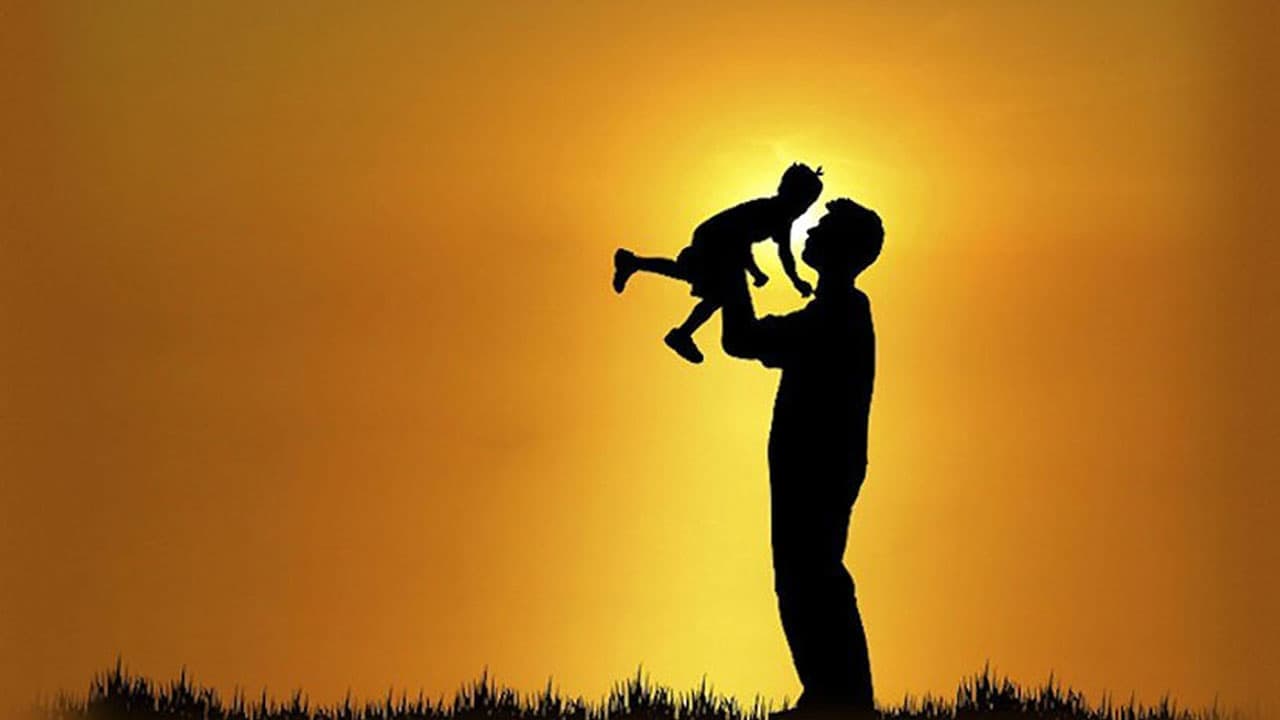 
We Hope That This Article On Father’s Day 2021 In The US Was Enlightening For You! Thank You For Remaining Connected With Us!!