St George’s Day 2023 in the UK will be celebrated on April 23 . It also goes by the name of Feast of St George and happens to be one of the most prominent festivals in England. Most of the Christian churches here make hosts this particular observance in a very grand manner. Traditionally, the folks of England Day celebrate the Feast of Saint George on the 23rd of April every year and it has been hit-her tho followed with some little alterations. 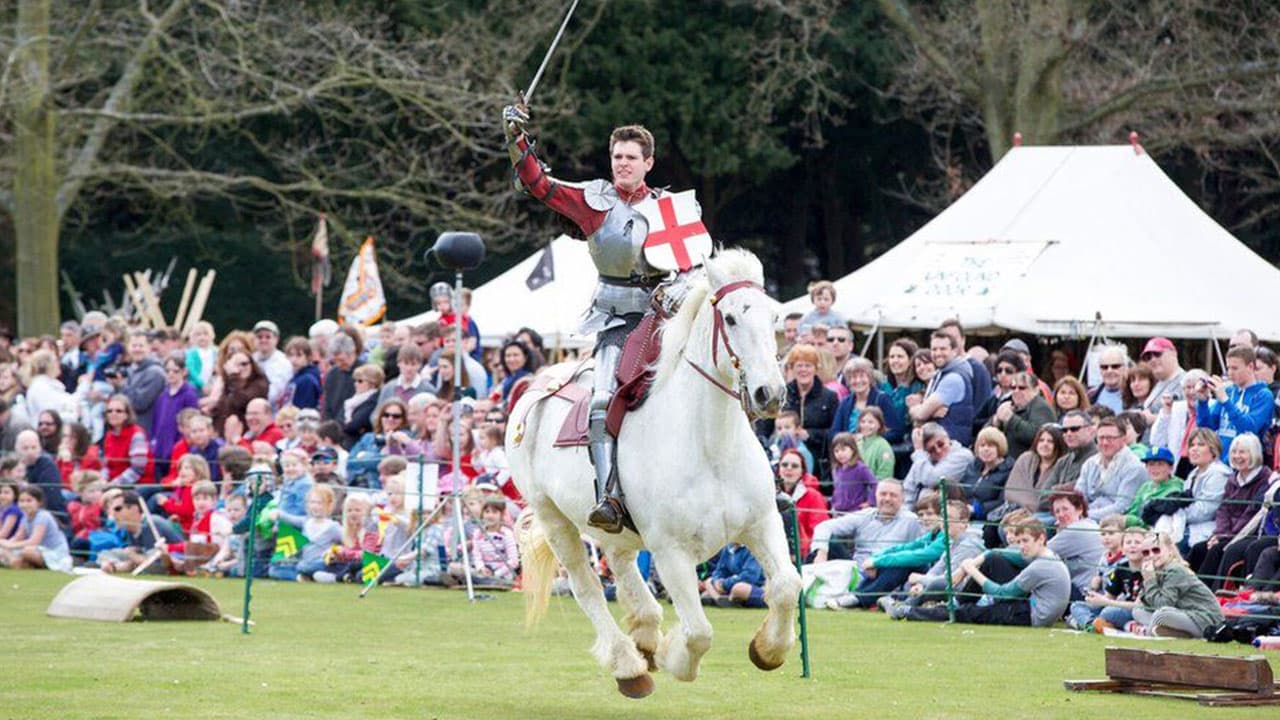 St. George’s Day is not a public holiday according to Holidays 2023. In the earlier times, this festival used to be a national holiday. But, in the current scenario St. George’s Day is treated as an observance. Businesses have normal opening hours.