The joy behind the celebrations of New Year’s day 2022 is known to all. All of us eagerly wait for this day to arrive as it marks the beginning of a new time frame. Hopes, excitement, wishes we put all of these in our plates as we make the preparations to welcome a brand new year. 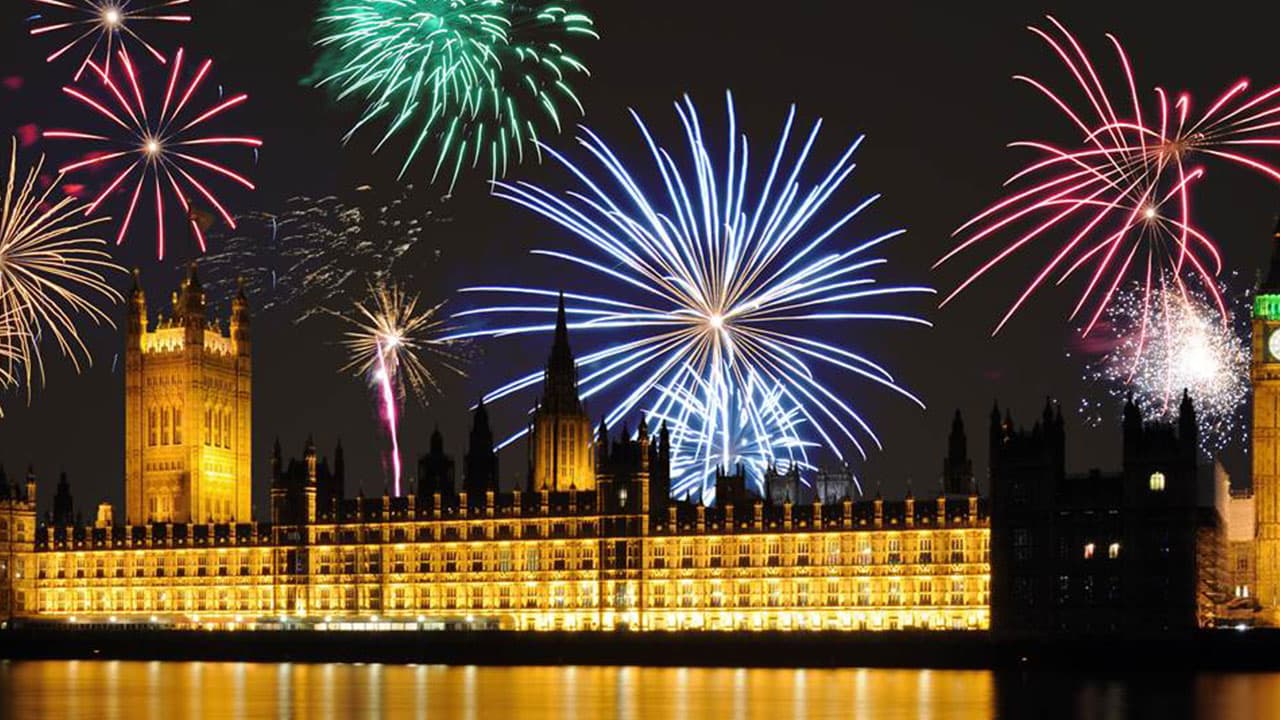 New Year’s Day in the UK is a public holiday according to Holidays 2022. As most people celebrate New Year’s Day in the UK, this day is given the status of a public holiday. Although employers are not formally entitled to provide an off to their employees on this day, the majority of organisations remain closed on this day, considering the fact that people want to spend some quality time with their near and dear ones on this day.


So, the details given above are all you need to know about New Year 2022 in the UK. We hope to have provided you with important insights of this day. Thankyou for connecting with us!!