Easter Monday 2022 in the UK occurs after Easter Sunday. With Easter Monday, the four day long weekend comes to an end, which begins on Good Friday. It is celebrated to mark the day when Lord Jesus resurrected from his crucifixion(which took place on Good Friday). Hence, this festival is commemorated with great joy and fervour. Moving on, let us now discover some important facts and trivia about this day and how the public of the UK get engaged in the celebrations of Easter Monday. 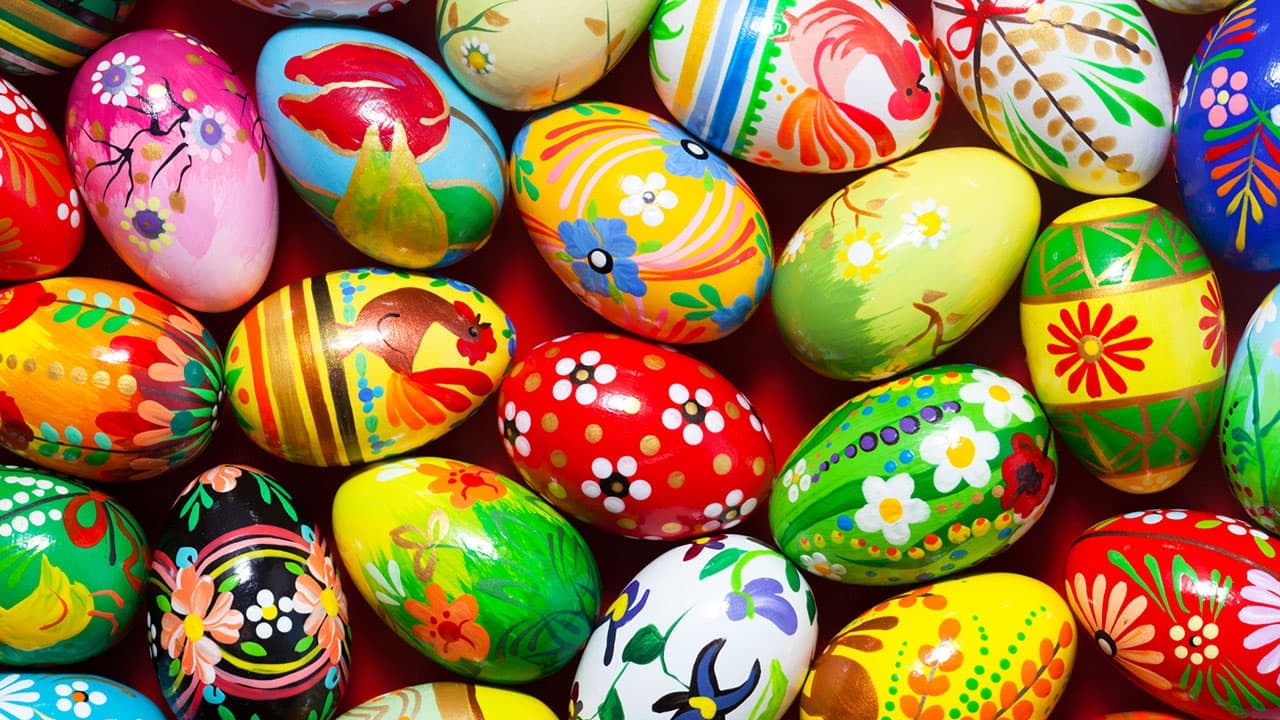 Easter Monday in the UK is a public holiday in many of its parts and provinces according to Holidays 2022. To be precise, folks of England, Northern Ireland and Wales are granted a day off on this particular day. At the same time, it happens to be a regular day for the Scottish folks. Public institutions and organizations in the above mentioned countries remain closed on this day. Those shops and stores which are open also do not follow a regular routine.


So, the information given above consists of all the details you need to know about Easter Monday 2022. We hope that you enjoyed reading this piece. Thankyou for connecting with us!!!